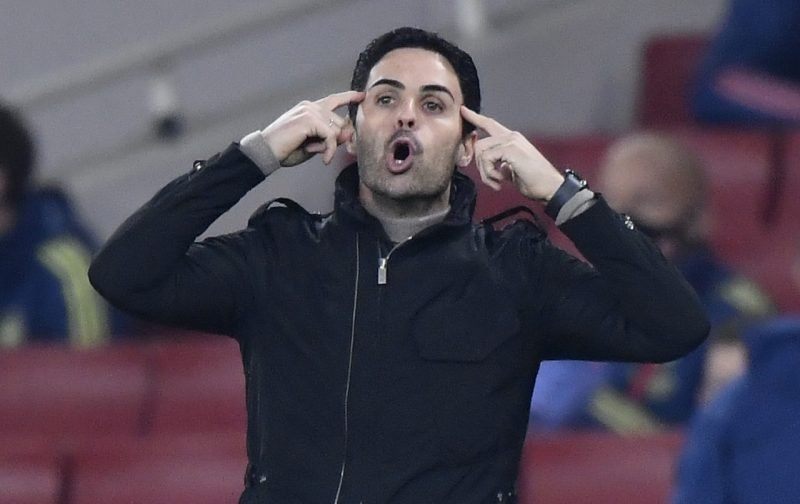 Arsenal are ready to hand a new long-term contract to youngster Miguel Azeez with the ace’s contract set to expire at the end of the season, according to The Sun.

The Englishman made his first-team debut earlier in the season, coming off the bench in the 4-2 win over Dundalk in the Europa League.

Does Azeez have a future at Arsenal? 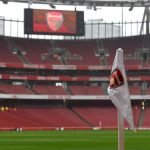 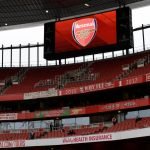 Midfield has proven to be a problem issue for the north London outfit this season from performances down to injuries. The likes of Dani Ceballos, Mohamed Elneny and Thomas Partey have all faced periods on the sidelines. And with the club’s struggles this campaign, it’s painfully obvious there needs to be change in the middle.

Azeez could be just what the doctor ordered with the youngster having impressed greatly for the youth sides. The 18-year-old has been labelled as a deep-lying playmaker and, as mentioned above, compared himself to Busquets.

Pace seems to be one of the huge weaknesses in the middle of the park with Xhaka, Ceballos and Elneny all susceptible to getting caught out. However, the Hale End academy star is thought to have the mobility and pace to make up for such deficiencies in the middle.

Supporters got a slight glimpse of the midfielder in the win over Dundalk earlier this season with the ace having impressed during his eight-minute cameo. Keeping him is crucial for the club who are in desperate need of new midfielders after a year of struggle.