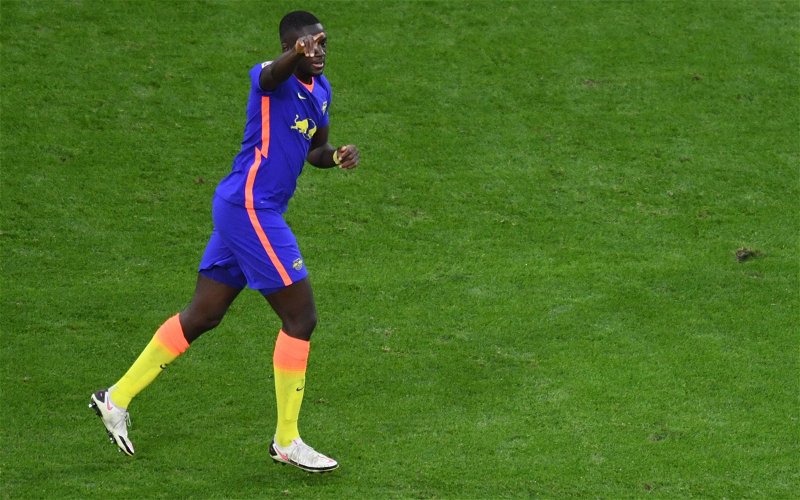 Arsenal are said to be just one of a number of clubs interested in signing Red Bull Leipzig centre-half Ibrahima Konate, according to Sport Bild.

But, the north London outfit aren’t the only English club in for the youngster with a number of Premier League clubs said to be interested in his signature.

The Gunners were reportedly in for the Frenchman’s teammate Dayot Upamecano a few transfer windows ago, however, the young defender signed a new contract with the German club. 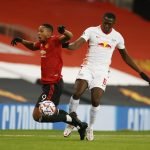 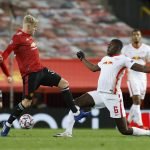 A move for Konate would be wholly irresponsible from an Arsenal point-of-view due to the fact the Mikel Arteta already has many options at the back. The Reds have as many as eight centre-backs at the club, which meant they were forced to leave the likes of William Saliba and Sokratis out of their 25-man league squad at the start of the season.

Despite having appeared in just two Bundesliga fixtures this campaign, Konate has already been dribbled past 1.5 times per league game, more times than any Arsenal centre-back.

He can be directly compared with Saliba, who at 19-years-old is a similar age, and in all fairness, the former Saint-Etienne player is a better player. During their respective campaigns last year, the Gunners man averaged more tackles, more interceptions and was dribbled past less often than his French compatriot.

It would make no sense for Arsenal to engage in transfer business for the Konate, who has a whopping €50m release clause (roughly £44.7m), when they can already pair Gabriel Magalhaes with a defender, who statistically, is better than him. Spending the money in other positions like attacking midfield would be better as at least it will have a bigger impact on the side.

In other news, Arsenal have been boosted by the return of a central defender, who played 45 minutes on Tuesday evening.

Arsenal fans, do you think the club should sign Konate? Let us know!