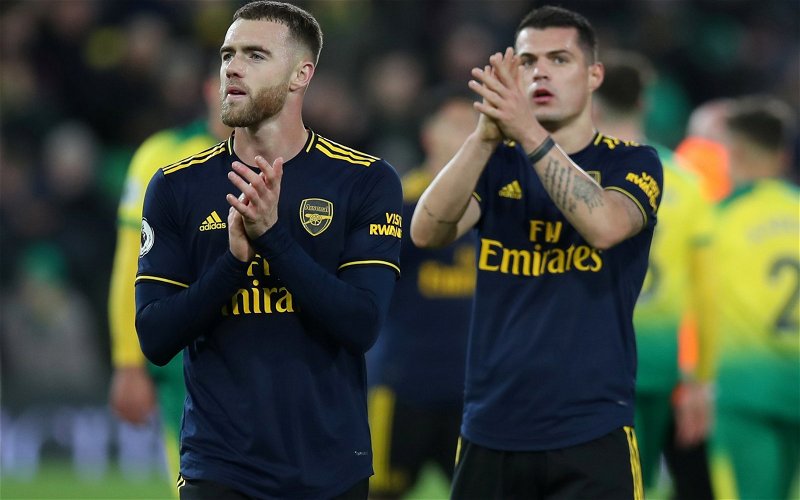 Arsenal have been handed a major injury boost ahead of their trip away to Leeds United with Calum Chambers having made his return to competitive action.

The Englishman played 45 minutes in the under-21s’ penalty shootout win over Gillingham in the Papa John’s Trophy – formerly the EFL Cup.

Chambers had been out of action since December 2019, when he suffered a serious knee injury in the home defeat to Chelsea.

Should Arsenal keep Chambers at the club? 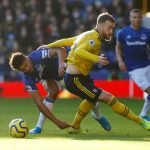 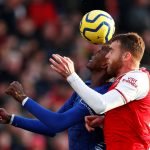 His return will be a welcome boost for Mikel Arteta, who will want a raft of new options in defence. And with Chambers being the player to return he offers versatility to the Spaniard, being able to play at right-back, centre-back and in defensive midfield.

The £16m signing from Southampton proved to be an incredible figure for the Gunners in the first half of last season and featured in 12 out of 14 Premier League games prior to his injury.

Despite missing just under half a season, Chambers still managed to make the joint-second most tackles and win the third-most aerial duels per game of any Arsenal player.

Following his return to fitness, it’s extremely difficult to see where he fits into the picture. Ainsley Maitland-Niles is covering for Hector Bellerin at right-back and Rob Holding, David Luiz, Shkodran Mustafi and Gabriel Magalhaes are the four options at centre-half (via Transfermarkt).

Then there’s the small matter of William Saliba, who is yet to even kick a ball for the club. However, if you are to believe the words of his former coach, the Frenchman is due to be a star for the north London outfit, making him the fifth defender ahead of the former Saints man in the pecking order.

His game time will be extremely limited and the club should move on Chambers to make room in both the squad and on the wage bill which has been exceedingly high in recent seasons.

Arsenal fans, should Chambers leave the club this season? Let us know your thoughts!