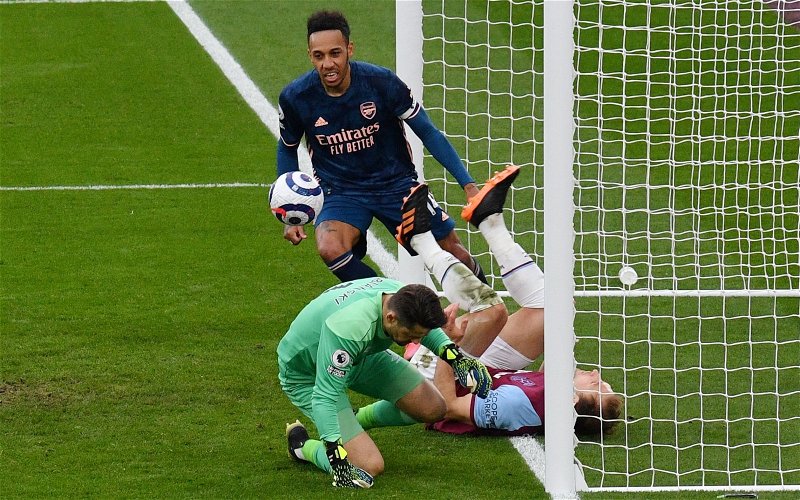 Alan Shearer has waxed lyrical about Arsenal’s attacking midfielder Martin Odegaard after his performance in the 3-3 draw with West Ham.

The Norwegian was at the heart of everything good for the Gunners as they came from 3-0 down to rescue a draw with the East Londoners.

Speaking on the Premier League’s official website, the former Newcastle United man claimed his side’s driving force as they fought back against the Hammers.

Shearer said: “He ran the game from midfield and was the driving force in Arsenal’s fightback. Gunners’ fans will be hoping he signs permanently.” 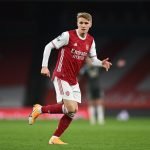 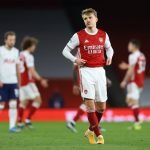 What proves even more important than Odegaard’s display, is how crucial he has become to Mikel Arteta’s side despite his short time at the club.

The Norway international started his third league game in a row for the outfit, seemingly cementing his place as the side’s number 10. His arrival and subsequent displacing of Emile Smith Rowe as the side’s creative attacker speaks volumes about how highly he is being held in the thoughts of the Spaniard.

However, there is a massive downside to his immediate impact in north London and that comes in the form of Real Madrid. The 22-year-old only joined the club on a short-term loan deal with no view to a permanent signing meaning the La Liga giants still hold the cards at the end of his spell.

His instant impact could well influence the club into keeping the starlet despite Arsenal’s clear desire to sign the player permanently.

However, it’s not like the club didn’t know what they were getting themselves into when they signed the newly appointed captain. Freddie Ljungberg voiced his opposition to the signing of the playmaker, who he believes the club were developing for Madrid.

Arsenal are stuck between a rock and a hard place with regards to Odegaard. The more he plays and impresses the more likely Zinedine Zidane’s outfit are to retain him.