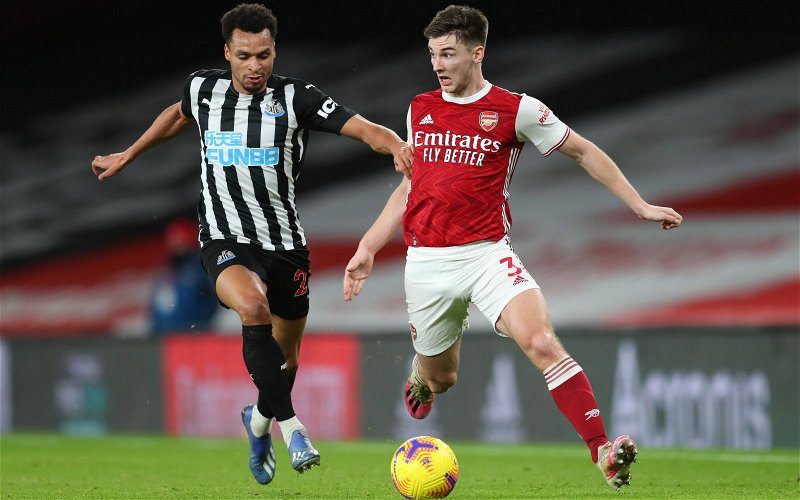 With Arsenal having enjoyed a great weekend, one question remains on the lips of most supporters. Can the Gunners launch a late charge for the European places?

The side’s win over Tottenham Hotspur on Sunday was matched with dropped points for their north London rivals as well as Chelsea and Everton. Thomas Tuchel’s men could only draw away to Leeds United whilst Carlo Ancelotti’s side were beaten at home to Burnley.

It leaves the Reds just 10 points off fourth-placed Chelsea, however, the Gunners have a game in hand on the west Londoners.

Whilst Champions League football is a way off (seven points if the side win their game in hand), Europa League qualification is achievable yet with Arsenal just five points off Everton in sixth-placed. `Factor in the fact Arsenal play four of the teams above them before the end of the season and  Mikel Arteta’s outfit are in business in terms of qualifying for Europe through the league.

However, with the league throwing up so many unpredictable results this campaign, is top-four achievable?

Well, you can never say never, but, it’s a mammoth task for Arteta and his side, who you feel will be made to pay for far too many dropped points this year. Letting the likes of Wolves and Aston Villa do the double over them whilst getting one point from two games against Burnley are shocking results.

The unexpecting nature of one of the most exciting leagues in Europe undoubtedly gives hope to millions of fans. But, it’s you’d be foolish to get your hopes up especially given how volatile the Gunners have been themselves.

In other news, Fabrizio Romano has provided an update on the future of a £25m ace.