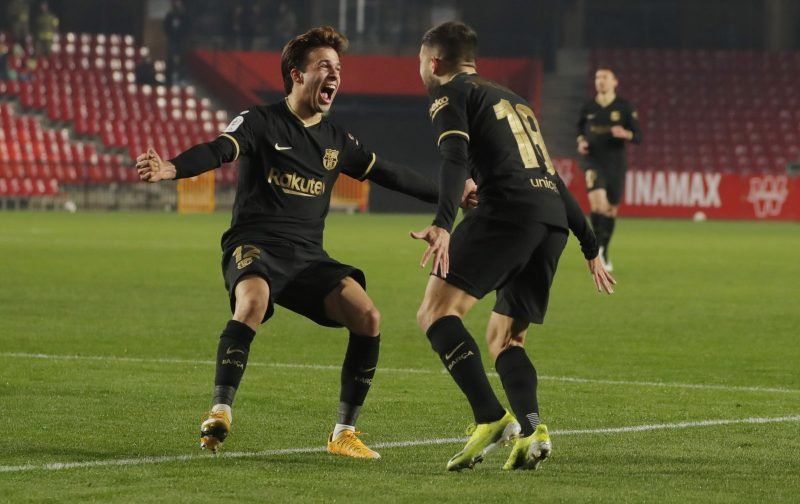 Arsenal were serious about signing Barcelona’s Riqui Puig on loan in the January transfer window, according to Fabrizio Romano.

However, a move didn’t come to fruition with the Catalan giants instead choosing to keep a hold of the midfielder dubbed the new ‘Iniesta‘.

Instead, the Gunners moved to another talented La Liga youngster in the shape of Martin Odegaard, who joined the club on a loan deal until the end of the season.

And having seemingly been frozen out of the first-team picture this season, there seems to be an opportunity to snatch the player from the grasp of the Spanish giants. Puig has featured just 14 times across all competitions this campaign, starting just one of the league games.

The £16.2m-rated player has built up quite the reputation during his short career in his native Spain and proves to be an incredibly useful talent on the ball. Despite having been given limited minutes this year, the talent still possesses a passing accuracy of over 90% whilst averaging 21.2 passes of the ball.

Arsenal are short of useful midfielders with just four options in the centre of the park. And with Thomas Partey having proven injury-prone so far this season, recruitments are desperately required in the summer transfer window.

In Puig, the north London have a player built in the mould they require and with his situation with Barcelona not getting much better, he could be available at the end of the season.

In other news, one more Arsenal player has been ruled out of Sunday’s Premier League game.