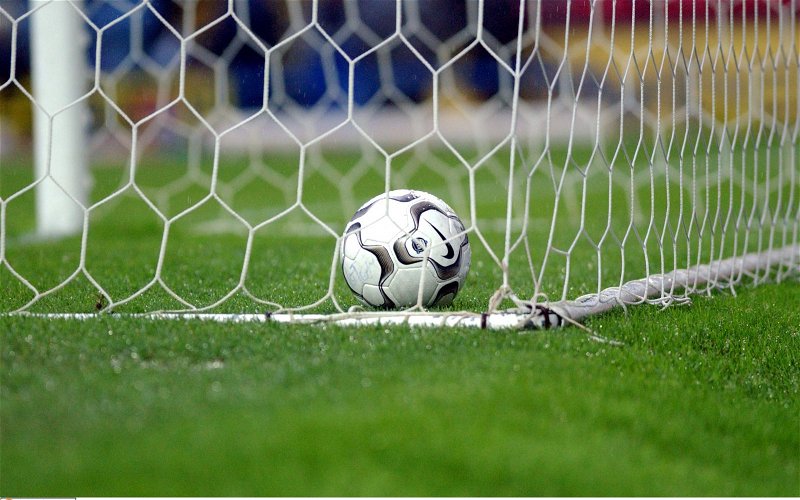 Former Arsenal player Ray Parlour has made a grim prediction over when the club can make a return into the Premier League top-four.

The Gunners currently sit in 11th place in the top-flight with less than half the games left to play and with a number of sides above them holding games in hand.

And the former Highbury favourite reckons the north London outfit could face exile from the Champions League places for another three years.

Parlour said: “It might take a couple of transfer windows, look at Jurgen Klopp, he got an opportunity. He came into Liverpool and there was a plan. Arteta has got to show he’s got a plan going forward. It might take three years to try to challenge that top four or try to challenge for the league. But we know money does make it easier and that’s where the board come in.” (via talkSPORT)

Whilst the prediction does look very worrying, can anyone associated with the club seriously sit there and claim it’s wrong?

The Gunners have been a mess over the last two seasons, including the current campaign, and in that time a number of other sides in the league have started to challenge to reach Europe’s premier competition.

Leicester City under Brendan Rodgers look to be consistent challengers, meanwhile, Everton are sitting in and around the top teams and with the appointment of Carlo Ancelotti have experience on their side. After those two you have the obvious contenders like Chelsea, Manchester City, Liverpool, Manchester United who have been challenging for years.

It’s impossible to see how Arsenal can get back in the mix anytime soon especially without wholesale changes to their current squad.

A number of these players proved they weren’t good enough when they finished in the club’s lowest league position since 1995 last campaign. And they seem to be on their way to breaking last season’s record this year with the side in 11th, as mentioned above.

We could be looking at 2/3 years before Arsenal reach the level they want to be at, however, under Mikel Arteta’s stewardship, I’m in no doubt he’ll help the team reach it.

In other news, a worrying report has emerged over Arsenal Europa League campaign.