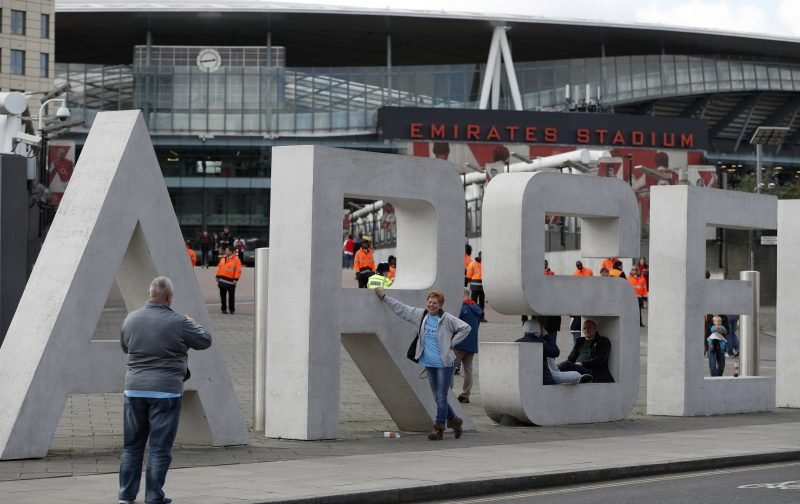 After a disappointing two seasons, Arsenal will be looking to retain their current fourth place to get back into the Champions League. Do I think they will keep that Champions League place in the table? Find out below!

Liverpool will probably go unbeaten for the rest of the season. They are in very good form at this moment in time. However, I feel they’ll slip up in Newcastle against their former manager Rafa Benitez. Newcastle United fans will make the game a very hostile event for the Reds. That game could really cost Liverpool because Manchester City have a vital game in hand on them.

Manchester City are also likely to go unbeaten for the rest of the season. They have the ability to win every single game. However, they may struggle to win the Manchester derby at Old Trafford against a rejuvenated United side under Ole Gunnar Solskjaer. I back City to win the Premier League again this season, by a single point this campaign.

Tottenham Hotspur have settled in well to their new home ground so far. They are likely to lose their next fixture at the Etihad against Manchester City. However, they should do well in their remaining games, where they have three home fixtures start gaining vital points in the race for the top four. They need all the points they can get, with Arsenal, Chelsea and Manchester United hot on their tail.

Despite winning against Watford at Vicarage Road recently, it’s no secret that Arsenal have struggled away from home. It’s likely that they are going to struggle against Wolverhampton Wanderers and Leicester City away from home, especially against Wolves who have impressed fans across the country this season. However, I feel like they will deliver against Burnley on the final day of the season when they need to. I predict them to retain their fourth spot, just above Manchester United who are likely to have a strong run in.

Check out the latest Arsenal news, transfers, gossip and social media reaction on the Gunners news hub at Footballfancast.com.

Arsenal and Manchester United have a game in hand over Chelsea. This could be crucial in the race for the top four. They have a very tough fixture at Old Trafford which they are likely to lose. In addition to this, they have a ‘banana skin’ of a game on the final game of the season against Leicester City at the King Power Stadium. I predict that they will drop below Manchester United. That could spell the end of Maurizio Sarri’s rain.

Ole Gunnar Solskjaer has lifted the mood at Old Trafford since his arrival in December last year. Despite a gruelling Champions League campaign this year, I think they will go unbeaten for the rest of the season, where the Red Devils have the ability to win their last three games of the season to leapfrog Chelsea.