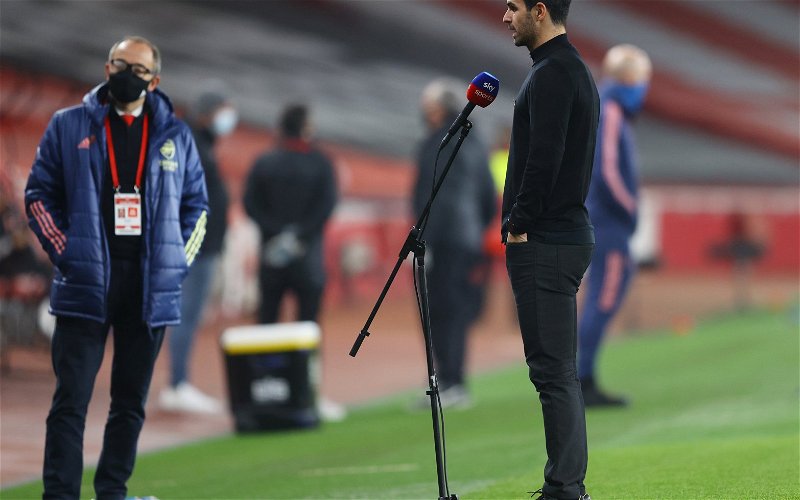 Mikel Arteta has warned his Arsenal stars that their mindset must change after the Gunners were swept aside 3-0 by Aston Villa.

The north London outfit put on a horror show as the Villains thrashed them thanks to goals from Bukayo Saka (OG) and Ollie Watkins (2).

It was quite a staggering performance from the boys in red, who only a week earlier had narrowly edged past Manchester United away at Old Trafford to end an unwanted 14-year record.

Arteta was quick to warn his players over their mindset as he sent out a stark warning.

He said: “So if someone believes that winning one or two games is good enough, they’re completely wrong and I’m not going to accept that.”

“I’m not going to accept that mindset at all and it’s obviously not what this club deserves. It’s my full responsibility and now I have to find a way to do it.” (via talkSPORT)

It’s quite dumbfounding that Arteta would have such strong words for his players given the fact he got almost everything wrong yesterday from minute one of the encounter against the Midlands outfit.

From starting line-up to tactics, there wasn’t a single thing the Spaniard got right as the Gunners were turned over quite comfortably. As the old saying goes, you are only as good as your manager, and that certainly was the case last night.

From a tactical point of view, Arteta got it all wrong as he focused most of the sides play down the wide areas. And when you put your best goalscorer, Pierre-Emerick Aubameyang, on the left wing, you’re asking for trouble.

Following on from Aubameyang featuring out wide, the Spanish coach got the line-up horribly wrong. It’s quite flabbergasting that the likes of Willian and Alexandre Lacazette still retain their places in the starting XI even after their shocking recent displays.

The Brazilian has completed just one take-on all season, despite playing over 300 minutes. Meanwhile, Lacazette has shown off his finishing prowess, or lack of, in outings against Leicester City and Dean Smith’s side.

If the former Manchester City assistant coach, who earns £96k-p/w, wants his players to improve their mindset then he really needs to improve his own decision-making, otherwise it’ll be more of the same after the international break.

Arsenal fans, do you think Arteta got his decision-making right yesterday? Let us know your thoughts! 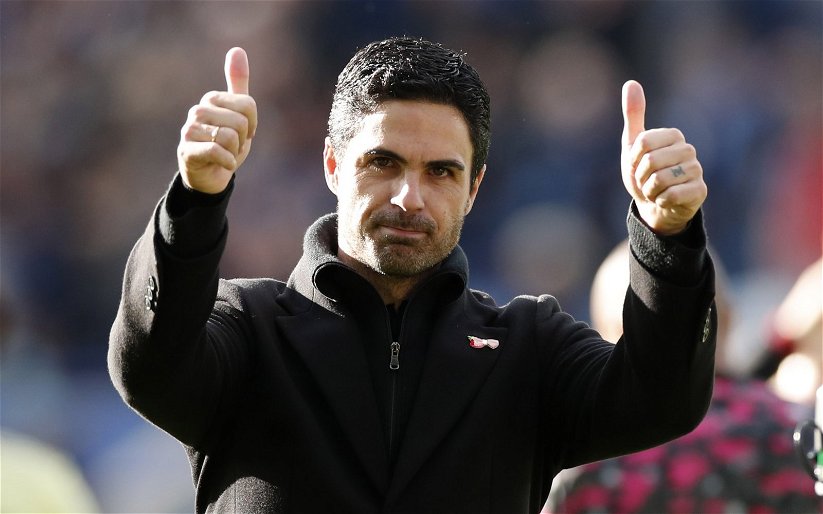