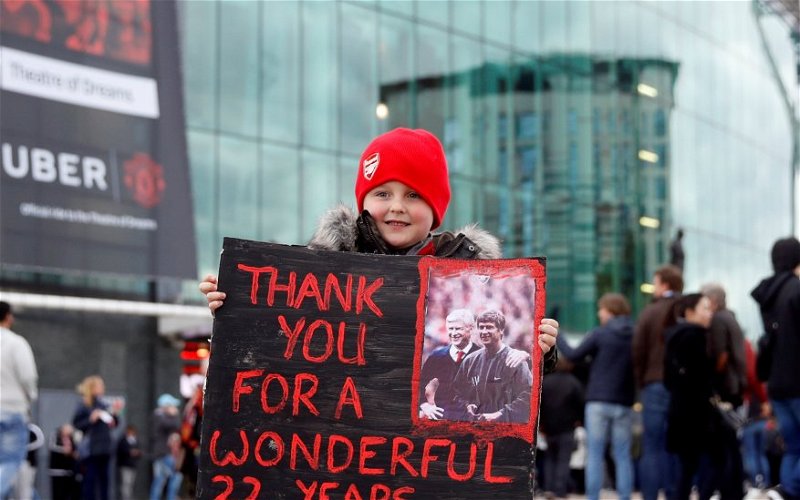 With most eyes now on Wednesday’s Premier League trip to the King Power Stadium to face Leicester City as Arsenal look to end Arsene Wenger’s last two games in winning fashion, a quick look back at the weekend celebrations as our Frenchman brought 22 years to a close on home soil. 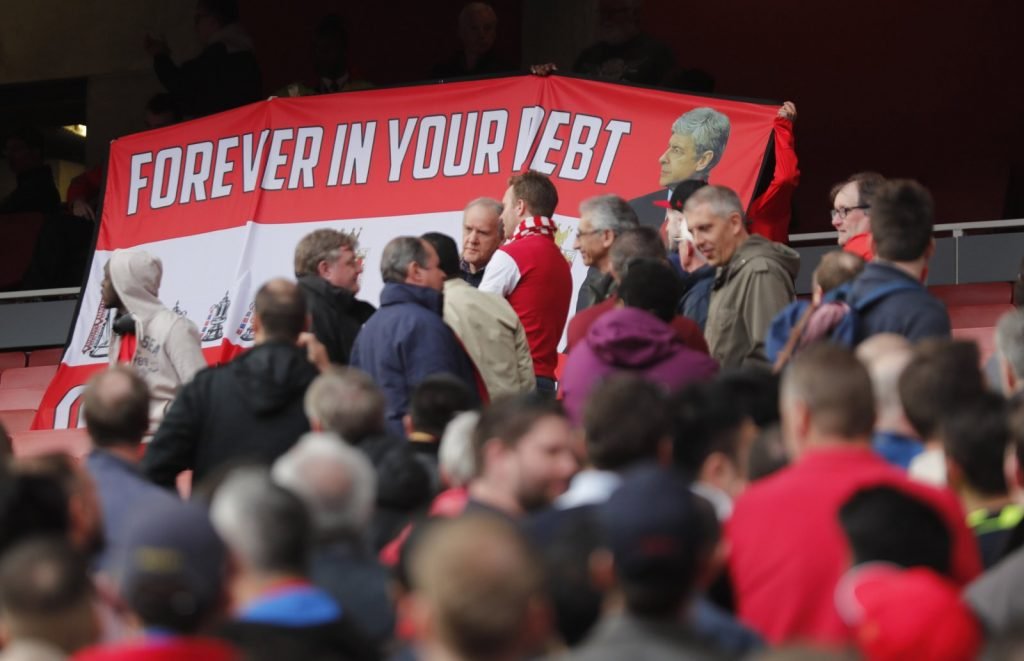 The game obviously saw a 5-0 victory with Pierre-Emerick Aubameyang helping himself to a brace, and he was joined on the scoresheet by Alexandre Lacazette, Sead Kolasinac and Alex Iwobi as Wenger brought his time at the Emirates Stadium to a close.

With fantastic celebrations at the final whistle and plenty of tributes both pre-game and post-game as the players and Wenger took to the pitch for their lap of honour, seeing all fans unite for ‘Merci Arsene’ was a hell of a sight to behold as past grievances were forgotten and replaced with fond memories of what the man has achieved for the club. 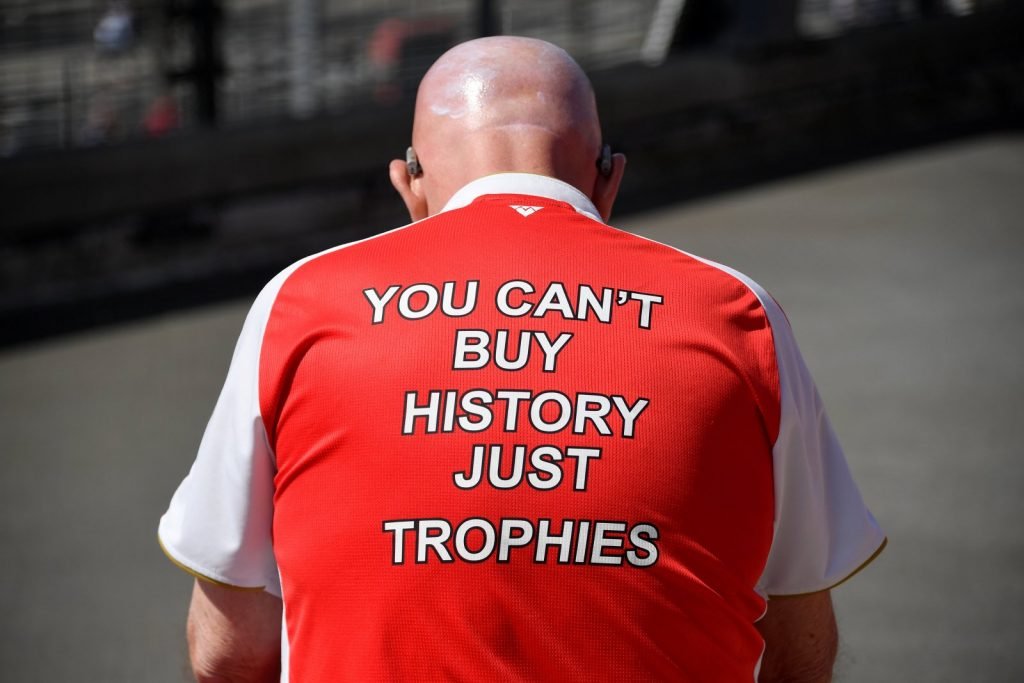 Fans showed their class in that and as we look to a Wenger-less future with hope, he himself went out in his typically classy manner with his speech to fans.

This is by no means an exhaustive search of social media, but it’s certainly a testament to the overriding consensus I guess we’ve all seen in the days since the game.

We just hope that mood continues over the next two games and Wenger can go out on the best high now possible.

His Team, His Way, His Trophy, His Club…. #OneArseneWenger, #MerciArsène

I thought this was a touch of class from Arsenal. He deserved a big gift for his 22 year reign and I'm glad he's been given it. Arséne will forever be in the hearts of every Arsenal fan.

this should be the statue! #MerciArsène

Impossible to quantify what we have lost, what we have willingly let go… to cross a ridge and look into an unknown horizon. Some days we dispair, other days we remember fondly, but always we honour what was past and the legacy given to shape a brighter future… #MerciArsène

Then it’s all eyes to the next man…