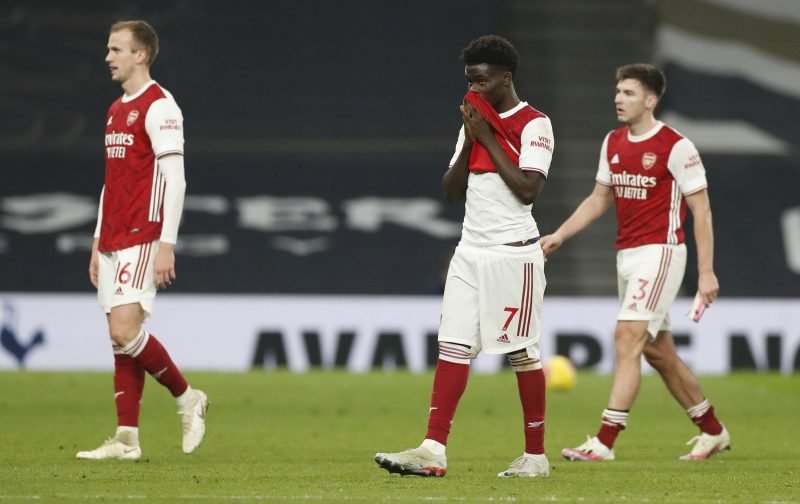 Following yet another defeat in the Premier League, the questions on most Arsenal fans’ tongues is, are the club too good to go down? Just look at Nottingham Forest from 1993.

Well, it’s difficult to analyse given the current situation. Arsenal are possibly the worst club in the top division, even though they aren’t bottom of the league. Sheffield United have picked up a battling point yesterday when they drew 1-1 away to Brighton and Hove Albion despite playing the entire second-half with 10 men.

Meanwhile, West Bromwich Albion have got the master of relegation battles at the helm, Sam Allardyce, and Fulham and Burnley have had a pick up in form in recent weeks.

You’re never too good to go down because professional sport goes beyond ability, especially when you’re low on confidence. Bernd Leno even admitted as much following Saturday’s loss to Everton when he claimed the side’s confidence had hit ‘rock bottom’.

Plus when you analyse the Gunners’ squad and compare it to the likes of Fulham and co, I don’t see many differences. The likes Alexandre Lacazette, Granit Xhaka and Nicolas Pepe are hardly making the difference, where you’d look at them and think: ‘Yeah, they’re world-class athletes’.

Even then the Brazilian centre-half showed his limitations against Southampton, constantly flying into pointless challenges, hardly a trait clubs at the bottom will want in their defenders.

I’d throw caution to the wind with Arsenal facing a few of their rivals in the following weeks. Trips away to West Brom and Brighton have ‘six-pointer’ vibes about them and do I see the Gunners winning them the way they’re playing? Definitely not.

In other news, David Ornstein has given the latest update on Mikel Arteta’s future.