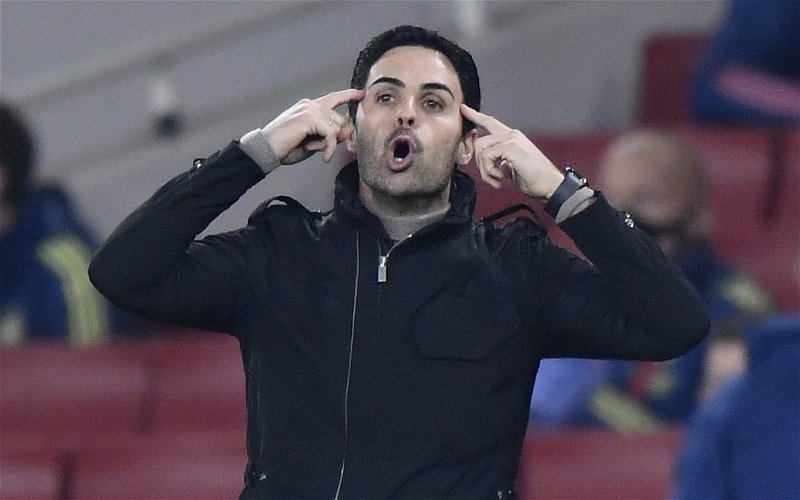 Mikel Arteta is one of the options to replace Ronaldo Koeman for Barcelona presidential candidate Joan Laporta, according to Esports RAC1’s Gerard Romero.

Whilst he isn’t the only candidate in the running for the role, Laporta is considered the favourite for the job ahead of the elections later this week.

The candidate is also thought to be keen on bringing Hector Bellerin to the south of Spain amid reports claiming the 25-year-old has an agreement to return to his boyhood club.

Will Arteta leave Arsenal for Barcelona? 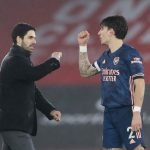 Whilst replacing players could well be labelled as easy, it can be classed as near-impossible to find a competent manager in the current climate.  It took Arsenal nigh-on two years to find a man capable of replacing Arsene Wenger following his the failed experiment that was Unai Emery.

In Arteta, the Gunners have stumbled on a manager who has found the right balance at both ends of the pitch in what can only be labelled as a revival in north London. A trophy in his first season in charge just goes a long way in proving that the former Manchester City coach is on his way to taking Arsenal back to the top if provided with both time and money at N5.

However, offers from big clubs across Europe will always be a worry because let’s be honest, not everyone is a Wenger. The way the Frenchman rejected some of the biggest clubs in the world in order to stay at the club was a great, yet unique, attribute held by the veteran.

Loyalty has gone out of the window in modern-day football, players and managers choose clubs based on how they suit them as opposed to how much they love them. I’d love to sit here and tell you there’s nothing to worry about, however, if a big club come calling, I’m fearful the Spaniard could leave.

In other news, Edu is looking to sign a back-up left-back in the summer.