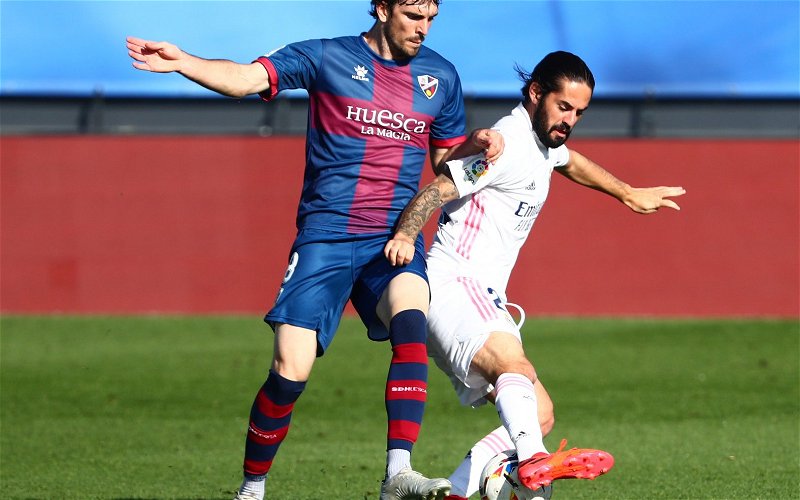 Real Madrid star Isco has reportedly put his house up for sale in the Spanish capital, according to Defensa Central.

The Spain international has been linked with a move to Arsenal with the same publication claiming a fortnight ago that Mikel Arteta has asked for backing with regards to a move for the playmaker.

Isco has seen a dramatic decrease in playing time for LoRes Blancos this season, starting just three La Liga games whilst playing a grand total of just 13 minutes in the Champions League.

Given his current predicament and how little time he has left on his contract, a cheap purchase of the diminutive midfielder could be on the cards in January. The club are clearly in the market for a playmaker in the January transfer window with links to Christian Eriksen, Emiliano Buendia and Dominik Szoboszlai emerging in recent weeks.

Out of the quartet of players, Isco proves to be both the most experienced and has the better CV when it comes to winning major honours. He also produces talent of which that can help the Gunners shine in the final third.

He’s lifted a staggering 15 major honours during his time at the Bernabeu and compared to some of the Arsenal squad, it’s quite a lot. However, it’s his quality which has probably attracted Arteta to his services.

The £18m-rated midfielder has fallen down the pecking order over the last few seasons for Real Madrid meaning you’d have to go back to the 2017/2018 season to analyse how truly brilliant he is. In that campaign, the 28-year-old played 1.6 key passes and was fouled at an average of two times per game in the Spanish top-flight.

His ability to pass the ball and strike fear into opposing defences was key as he notched up seven goals and seven assists in just 21 league starts.

Out of the options the club are linked with you can safely say Isco possesses the most quality. His age means he has both the big game experience and trophy haul to make an immediate impact should the club choose to acquire his services.

In other news, Jamie Carragher has slammed Arteta for making a shambolic mistake versus Tottenham.