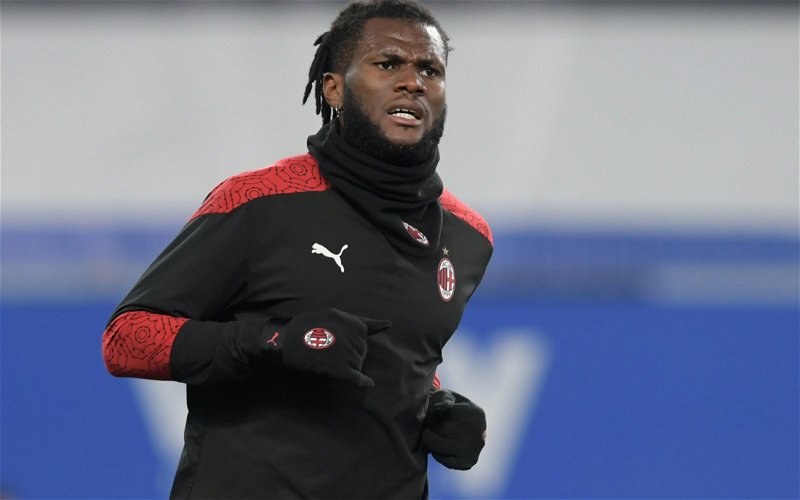 Arsenal are in the race to sign Serie A man Franck Kessie, according to reports in Calciomercato.

The publication are claiming that the north London outfit will be competing with their rivals Tottenham Hotspur for the Ivorian’s signature.

It is being reported that the midfielder is valued at £45m by the Italian club, who currently sit at the top of the league in Italy. 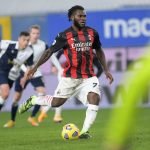 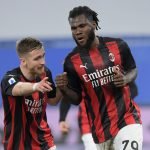 Midfield players are desperately needed at the Emirates Stadium in future transfer windows. A few of the players current available to Mikel Arteta have shown that they are not up to the standard required to make a difference for the Gunners.

Granit Xhaka is one of the players guilty of such a thing and showed off his limitations in the back-to-back defeats against Wolves and Spurs. In the clash against Nuno Espirito Santo’s men the Swiss midfielder once again dived into a challenge, he wouldn’t win with Adama Traore turning easily on route to help set up his side’s second goal.

It’s a mistake that’s been made far too often from the ace with having made the most mistakes leading to goals since his arrival back in September 2019. There’s also question marks over Dani Ceballos, who fails to perform the defensive side of the game, meanwhile, Mohamed Elneny isn’t the best option on the ball.

It seems the Ivory Coast international has all the traits needed to succeed in N5, showing off his range of passing and impressive defensive resolution so far in the Italian top-flight this campaign. However, the most impressive part of his game is his goalscoring with the defensive midfielder having scored four goals and assisted a further two whilst shielding the AC Milan back four.

Signing another midfield player is looking more and more important as the season goes on. Arsenal are weak in that area and desperately need someone alongside the likes of Thomas Partey.

In other news, an Arsenal transfer target has put his house up for sale in the Spanish capital.