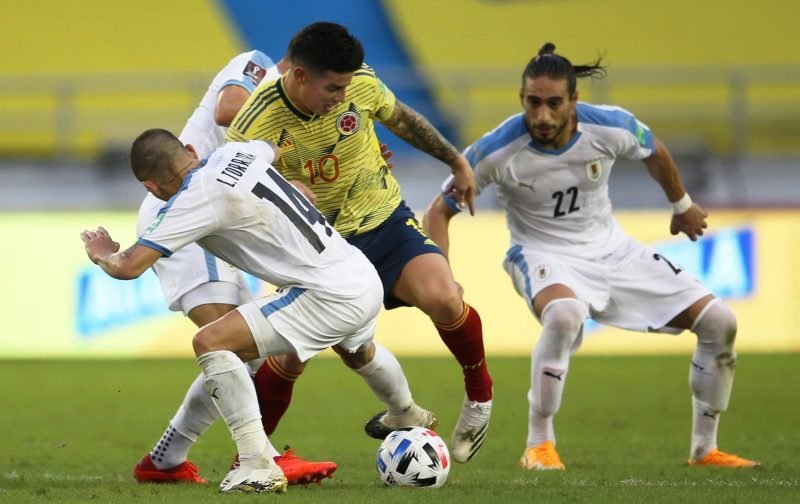 Arsenal are preparing to recall Lucas Torreira from his loan spell at Atletico Madrid with a new move reportedly on the table, according to La Nazione.

The Italian-based newspaper is claiming that Fiorentina have re-ignited their interest in the Uruguayan midfielder. It has been reported that the Spanish club have allowed the Gunners to negotiate over a second loan spell for the second half of the season.

It’s quite strange that Mikel Arteta made the Uruguay international surplus to requirements given how much of an impact he made during the early stages of his career in north London. The English game seemed to suit a player, who had previously been labelled a ‘pitbull‘ due to his ferocious playing style.

On the face of it, the 24-year-old would’ve been the perfect partner alongside the likes of Thomas Partey. Both players are more than capable of shielding a back-four, however, with the Ghana international more forward-thinking, playing Torreira alongside him would allow the £45m ace to move forward without fear of leaving gaping holes.

During his debut season with the Emirates Stadium giants, the midfielder averaged the second-most tackles and the fourth-most interceptions. His ability to cover the defence was on show in the Europa League as the N5 outfit reached the final.

How Torreira has been made surplus to requirements is beyond me. When you look at the midfielder compared to the likes of Mohamed Elneny, who has seemingly turned his career at the club around, the £27m-rated ace looks to be a more well-rounded player. But, I guess that’s the business and it could be a move the club live to regret.

In other news, Arteta is itching over the return one injured star.