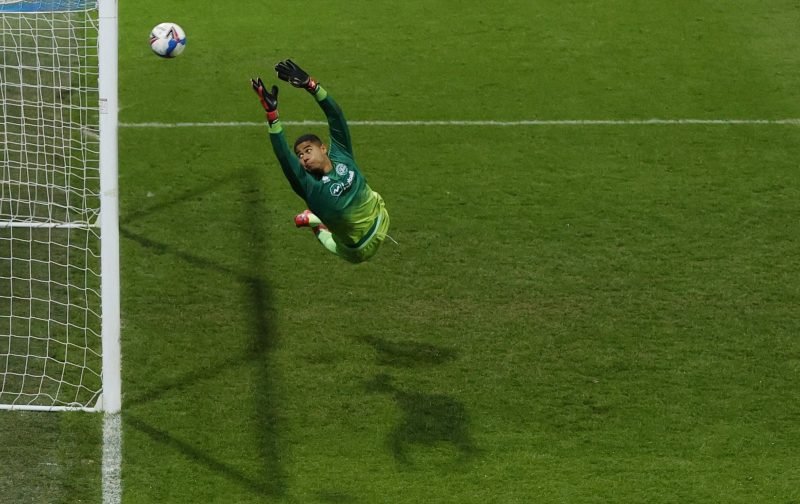 Arsenal could be set to replace Alex Runarsson just a few months after signing the Icelandic shot-stopper, according to The Mirror, [03/01, page 73].

The English publication are claiming that the Gunners are interested in signing Queens Park Rangers’ Seny Dieng.

However, the north London outfit aren’t the only club interested in the ‘keeper with Leeds United and Crystal Palace also thought to be keeping tabs.

How have Arsenal got to this point? The red flags over the Iceland international were visible way before he joined for a mere £1.5m. It seems the Reds decided to save money in their pursuit of a number two goalkeeper following Emi Martinez’s move away from the Emirates Stadium in the summer.

Low-balling on a ‘keeper has not paid dividends with Runarsson struggling badly in his first few months at the club. His performance against Manchester City in the Carabao Cup showed just why some were sceptical over his signing back in September.

The 25-year-old made two costly mistakes during the encounter, first allowing Gabriel Jesus have a free header for the opening goal before spilling Riyadh Mahrez’s free-kick which was hit straight at him.

On the face of it, Dieng could well be a suitable replacement for Runarsson. The African ace averages 30.7 passes per game in the Championship this season, showing his suitability to carry out Mikel Arteta’s instructions.

This issue is of Arsenal’s making. How you can think signing a poor number two would be a smart decision is beyond me. What is clear is that the club must find a sufficient replacement for Martinez following his exit last summer.

In other news, Arsenal are willing to end one star’s temporary nightmare.