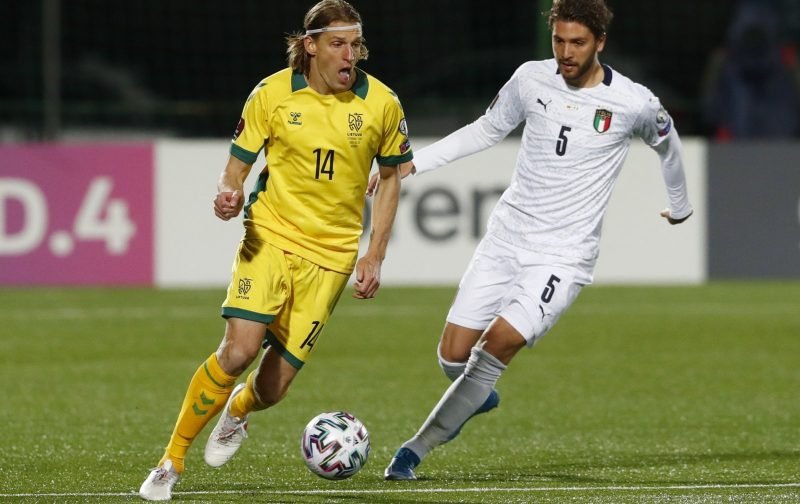 Arsenal have made contact with Sassuolo’s Manuel Locatelli over a potential move in the summer transfer window, according to Goal.

The Gunners have been scouting the £31.5m-rated 23-year-old since 2016 when the Italian was on the books of AC Milan, however, never made a serious move for the midfielder.

Mikel Arteta’s men have been linked with potentially making a move for an attacking midfielder all season long with links to Houssem Aouar, Jack Grealish and current loanee Martin Odegaard. 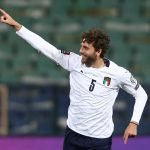 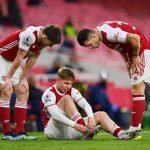 Arsenal’s attempts at signing a creative player has taken them around Europe, far and wide. Aouar was earmarked as an arrival during last summer’s transfer window, however, reports claimed a move broke down due to agent fees.

Aston Villa’s supreme talent in Grealish has been linked with the club, but, given his form and the calibre of clubs also linked with him, there seems little chance of a move materialising.

Odegaard seems a realistic target after starting life in north London like a train on fire, but, reports have claimed that Liverpool and Chelsea could battle the Reds for the ace. Given how poorly the Gunners’ season is panning out the Norway international may think twice about moving to the club on a permanent deal.

The outfit may have to scout targets elsewhere across Europe, and in Locatelli, they may have found a suitable player. In what has been a standout season for the number 10, he’s scored four goals and contributed three assists across all competitions.

However, his strengths lying in his passing with the Italy international averaging a mammoth 79.5 passes per Serie A game this year. He also possesses great range in his on-the-ball ability, having made 4.8 long passes per game.

With Passing forming a crucial part of Arteta’s game plan since his arrival back in December 2019, acquiring a man who is comfortable on the ball is key.

In other news, one player has begged the club to let him leave on a loan deal.