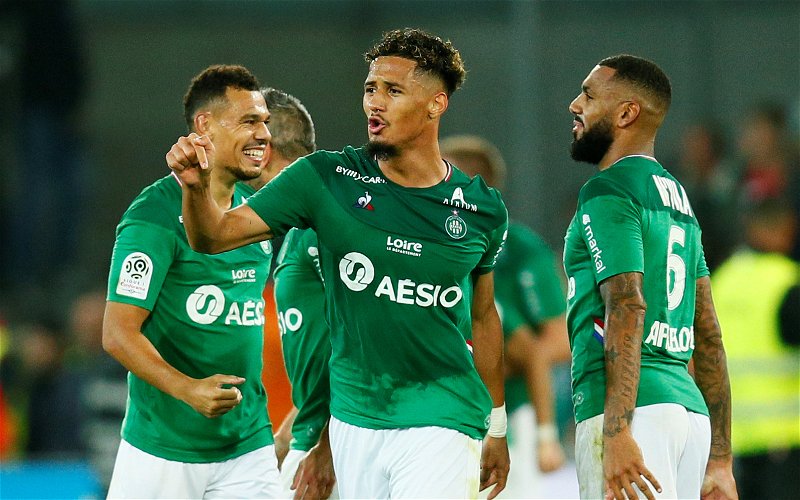 William Saliba prefers to join an English club on loan for the second half of next season, according to David Ornstein.

The famed journalist claims that should a move to another English side fail, the 19-year-old has options from his native country, France.

The Gunners man has been enduring a tough start to life in N5, having been left out of the Europa League squad and yet to make his Premier League debut.

It’s refreshing to hear that Saliba wants to make an impression in the country. There was reports back in November that claimed the youngster was growing frustrated with his situation with the Reds.

Going on loan to another English club would help the former Saint-Etienne defender adjust to life in what is a tough country. English football possesses both pace and power that makes adaptation difficult for foreign players to get used to.

Despite having improved markedly at the back this season, there still seems to be some form of vulnerability. Arsenal have beeen caused a lot of issues in their recent outings, losing four consecutive fixtures on the bounce. Rob Holding has come in for some stick, leaving a place at right-centre back open for Saliba should he prove a success on loan next campaign.

Supporters had hoped the £20.25m-rated defender would’ve made a bigger impact in his early career at the club, however, that simply hasn’t been the case. His attitude seems to be in the right place and ahead of a crucial winter window, the right move is imperative for the young defender.

In other news, Arsenal are interested in signing a Liga NOS youngster.