Report: Arsenal still in the race to sign £22.5m-rated youngster, according to David Ornstein 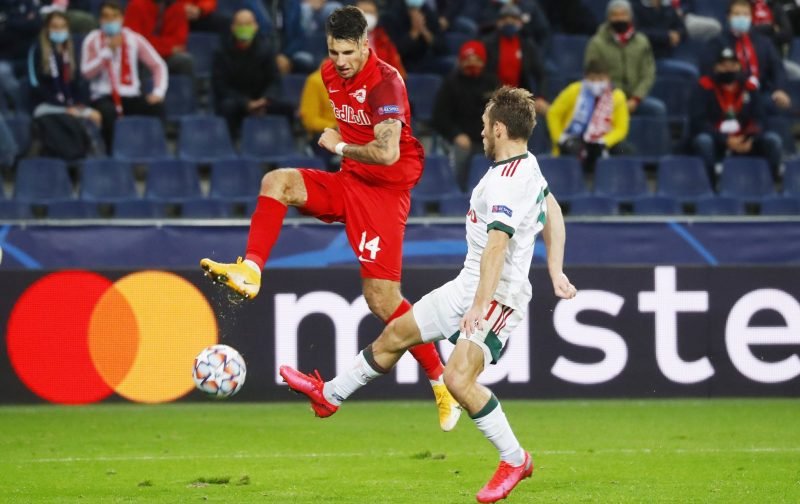 The Gunners were thought to be out of the running after it emerged that Red Bull Leipzig were close to completing the transfer of the playmaker.

In his Ornstein and Chapman podcast (09:30 15/12/20), the famed journalist claimed that despite still being in the running to sign the Hungarian, the Reds have some reservations.

It would be a turn up for the best if Arsenal do sign the Hungary international, who at one point looked destined for the Bundesliga outfit. Creativity has been a big issue for Mikel Arteta’s men this season and with someone of his talents available for such a modest fee, it would prove such a huge coup.

The side’s problems have been laid bare this season and were on full show against Burnley as the Gunners failed to hit the back of the net against Sean Dyche’s men.

His quality has been on show for most of the first half of this season in the Champions League with the midfielder scoring some delightful goals. All in all, the 20-year-old has scored two goals and assisted one in six games in European football’s premier competition.

With Mesut Ozil having been frozen out thus far this campaign, it makes huge sense to prepare for his departure with the signing of a creative midfielder in January. The £22.5m-rated youngster provides both value and quality which is too good to pass up. However, whilst missing out on the ace would prove devasting there would be other options available to the Gunners.

In other news, this Arsenal figure retains the full backing of the hierarchy.