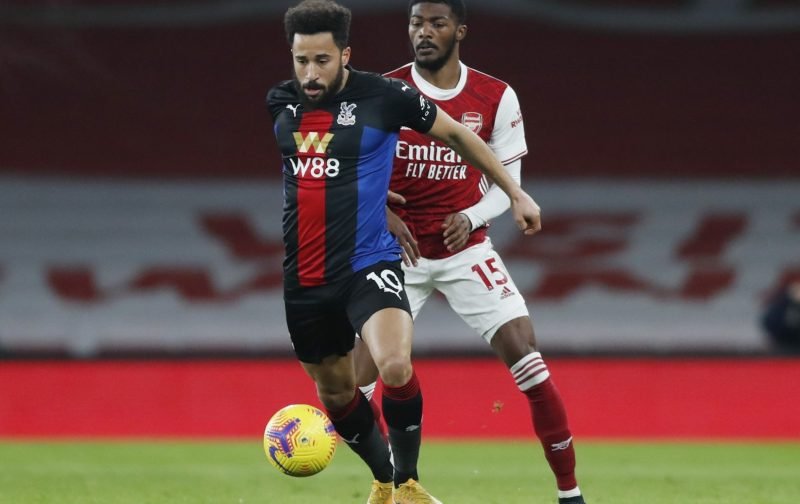 Ainsley Maitland-Niles plans to leave Arsenal before the end of the transfer window in order to boost his chances of making England’s European Championships squad, according to The Mirror.

Wolves made an offer for the 23-year-old in last summer’s transfer window, however, Mikel Arteta had already decided to keep the defender at the club.

The youngster has rarely featured for the Gunners in recent weeks with his only starts coming in the Carabao Cup loss to Manchester City and the 0-0 draw at home to Crystal Palace.

No, he's a crucial player

The longer Maitland-Niles sits on the Gunners’ bench, the lower his value gets in the eyes of rival teams. It has been made crystal clear from Arteta that the £16.2m-rated England international is not a starter for the club with both Kieran Tierney, Hector Bellerin and even Cedric Soares ahead of him in the pecking order.

With Arsenal struggling financially, it would be wise to loan out the full-back so he can either enhance or retain his current value. Nuno Espirito Santo’s side made a bid of under £20m which Arsenal swiftly rejected, however, his recent performance against the Eagles seems to suggest it could be a correct figure.

Loaning him out to Premier League side will give him what he so sorely desires, more starts. And if he can make a lasting impression, it could well boost his value and allow the Emirates Stadium giants to invest that money in their squad.

In other news, Ian Wright has lauded this figure for his positive play after the win over Southampton.