‘He’s the gaffer’: Pundit calls on Gunners to back Mikel Arteta over disruptive influence 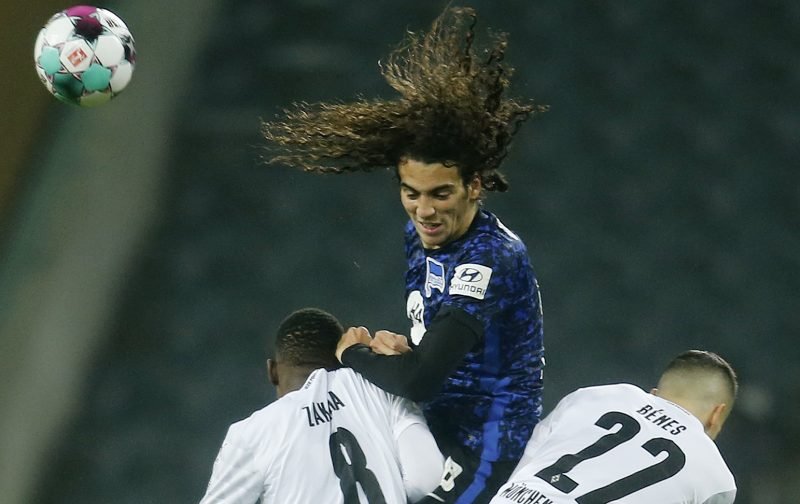 Ger Gilroy has given his thoughts on how Arsenal should deal with Matteo Guendouzi when he returns from his loan spell at Hertha Berlin.

The Frenchman was sent out on a temporary deal to the Bundesliga outfit during last summer’s transfer window amid a breakdown in his relationship with manager Mikel Arteta.

Appearing on the OTB podcast, the pundit claimed that the Spaniard seems to have already made his mind up on the midfielder, hence why he should be moved on.

Gilroy said: “Guendouzi has been involved in another inside-the-club bust-up recently, hasn’t he? Which doesn’t necessarily paint things too well. I think if Arsenal can be doing as much as they possibly can to get rid of Guendouzi, I think that’s all the positivity that they need.”

“You can make a case of he is a player who might start for Arsenal if he fills his potential over the next little while, but clearly, the manager has made a decision on his future at the club and he was in the same bracket as Mesut Ozil where he doesn’t really want him. He’s the gaffer, what he says goes.” (via OTB Podcast) 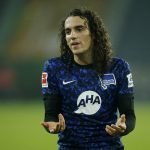 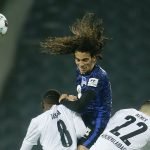 Guendouzi is a strange case because despite all his obvious flaws, he has an abundance of talent which could really benefit the north London giants. However, if the player proves to be a disruptive influence on the dressing room than a sale would always be the best outcome.

Guendouzi has already built up quite the reputation regarding his attitude in his short time as a professional footballer. Despite being just 21-years-old, he has featured in a number of incidents at both former club Lorient and with Arsenal.

Back during his time in Ligue 1, Bernard Casoni had his run-ins with the France under-21 international and sent a stark warning over the detrimental effect it can have on a team as a whole.

Last season, we saw just why Guendouzi has built up his poor reputation after his run-in with Brighton’s Neal Maupay. It was reported that the youngster bragged about earning more than the opposing players with Guendouzi even going on to strangle his fellow countryman.

With some players, you may be able to calm them down and eventually get a tune out of them. However, it seems the young midfielder is a failed case and is beyond help, most likely why Arteta has already made up his mind regarding his Gunners future.

In other news, Tony Adams has lashed out at the club over this issue.