‘It’s a waste of money’: Rio Ferdinand hits out at Arsenal over 2019 transfer 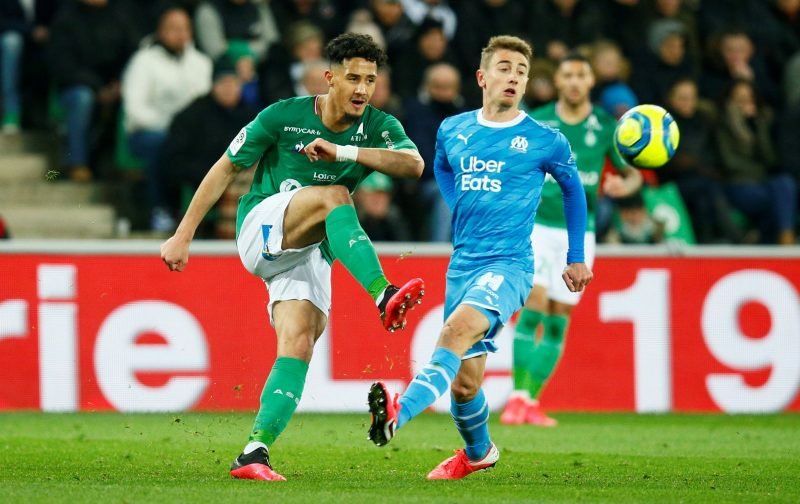 Rio Ferdinand has labelled William Saliba as a waste of money and slammed Arsenal for signing the French youngster.

The former Saint Etienne defender has been sent on loan to OGC Nice for the remainder of the 2020/2021 season. It comes after the 19-year-old failed to make a first-team appearance in the first-half of the campaign.

Ferdinand said: “I still think Arsenal need a top centre-half, all the problems stem from that. There’s a great nucleus of young players but you’ve got to put the pieces around them and that’s the big problem – it’s been the problem with recruitment at Arsenal for so long.”

There’s a saying: ‘Patience is a virtue’.

It seems plenty of people are willing to rush to conclusions over Saliba’s lack of game time with the first-team this season.

I’m not sure if Ferdinand has realised but the youngster is a mere 19 years of age. He has plenty of time to use up before he is even remotely introduced to the senior set-up. The Premier League is a tough old league and to expect Mikel Arteta to throw a player of his age and stature in at the deep end, at a club in turmoil no less, is wholly unrealistic.

A return to his home country, where he is bound to get some game time will set Saliba up nicely for next season. The likes of David Luiz, Shkodran Mustafi and Sokratis are all likely to leave the club by the start of the next campaign, a move that will boost the young ace’s chances of playing.

The impatience over Saliba is outstanding. He was never going to have a smooth transition to the senior side following his return from France.

In other news, Danny Murphy has compared one ace to Jack Grealish.