‘It will not affect us’: £25.2m-rated ace reassures supporters after Villa thumping 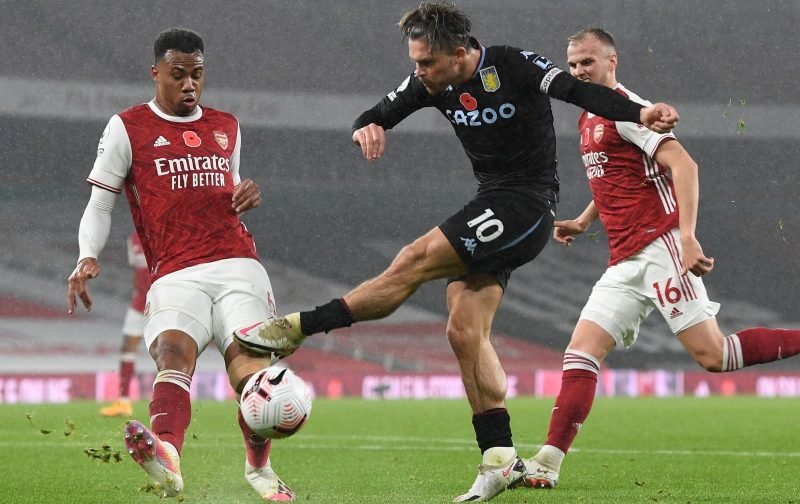 Gabriel Magalhaes has made a promise to the Arsenal faithful after the Gunners were thrashed 3-0 by Aston Villa in the Premier League.

In what proved to be an utter humiliating night, Mikel Arteta’s men were taught a footballing lesson by Dean Smith’s outfit thanks to goals by Bukayo Saka (OG) and Ollie Watkins.

However, the £25.2m-rated Brazilian has claimed the first-team squad were ‘very sad’ about the result and that they’d look to respond positively after the international break.

Gabriel said: “Very sad about yesterday’s result. But it will not affect us, we will work hard to improve in all aspects!” (via Gabriel Magalhaes) 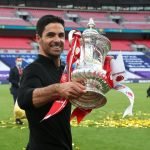 How many times have we heard words to that effect? Far too often as Arsenal fans. Time and time again this team have bottled it and we always hear about how they’ll return stronger or how they’ll learn their lessons.

It’s time for figures at the club to do their talking on the pitch because in all honesty doing it in the media isn’t going to get the side Champions League football.

There are too many examples which show words following a humiliating result are meaningless. 10-2 loss to Bayern Munich in the Champions League followed by a 3-0 loss to Manchester City in the League Cup final over a year later. Then there’s the small matter of the 4-1 thrashing at the hands of Chelsea in the Europa League final.

With Arsenal, embarrassing results are never too far away especially with the current crop of players at the club. As shown above, there have been many results which simply leave you curling up in the corner of a room in tears.

Merely putting out statements is not enough and Arteta needs to do more to ensure there are no more outings like Sunday evening.