‘He was a very good player’: Unai Emery laments Arsenal rejection of his 2019 transfer target 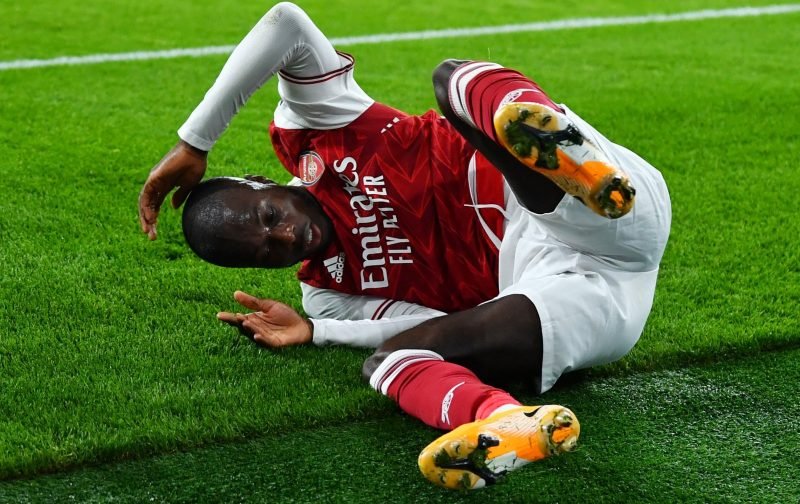 Unai Emery has revealed that he was vetoed over a potential transfer for Crystal Palace’s Wilfried Zaha back in the summer of 2019.

The Ivorian himself has claimed that he held meetings with the former Arsenal head coach over a move to north London, however, the club chose national team colleague Nicolas Pepe over himself.

In an interview with football.london, the current Villareal manager claimed that the adaptation of Zaha would’ve been easier than Pepe, hence why he preferred signing the Crystal Palace attacker.

Emery said: “I usually want to sign first the players I know there. When we played against Crystal Palace, Zaha showed he was a very good player. I also think Nicolas Pepe is a very good player. When you make the decision you have to decide how easy the adaption will be of some players.”

“I was thinking the adaption was easier for Zaha because he was playing in the Premier League and you didn’t know exactly how fast Nicolas Pepe can adapt to the Premier League because I know you can need some time to adapt.” (via football.london)

Emery faced a lot of criticism for the way he handled various aspects during his managerial reign in north London, however, maybe denying him the players he wanted was one of the small bits of details that made him struggle.

The difference between Zaha and Pepe since the start of this season is like heaven and earth. Whilst the Crystal Palace man has registered eight goals and two assists in the Premier League, Pepe has just two goals.

It wouldn’t be a stretch to claim that the Gunners have struggled to find any sort of consistency from the former Lille man, who has really failed to stamp any sort of authority on that right-wing position. Meanwhile, having turned out for Crystal Palace for a number of years now, Zaha has maintained a high level of performance in what can be described as a middle-to-bottom half top-flight club.

Emery suffered from uncertainty in his final months in charge of the Emirates Stadium giants with one of the issues being the starting XI. We’d never know how different the club would be had Zaha joined, but, it would be safe to assume the Palace attacker was the safer bet back in 2019.

In other news, Duncan Castles has revealed what Arsenal’s transfer kitty is for this month.