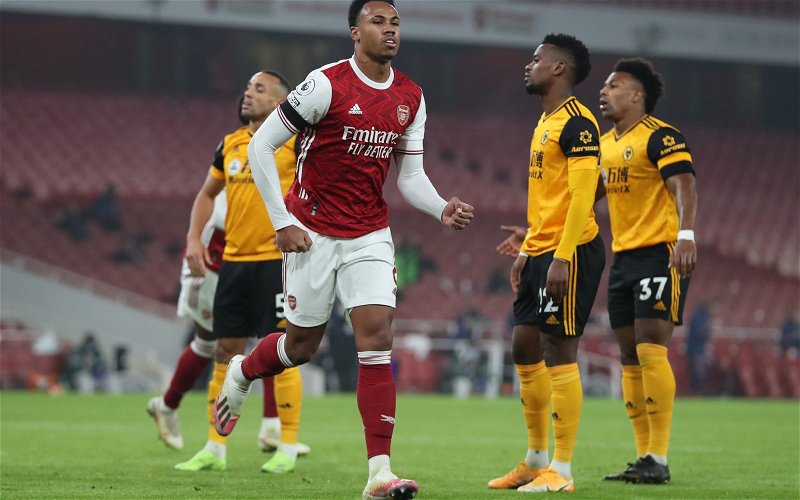 Roy Keane has heaped praise on Gabriel Magalhaes despite the fact Arsenal lost 2-1 at home to Wolverhampton Wanderers.

The Brazilian scored his second Premier League goal of the season as the Gunners fell to their third consecutive home defeat of the season.

However, the former Manchester United midfielder has claimed that the Brazilian showed great determination to score his goal over the Wolves players.

Keane said: “This is a great delivery and we’re talking about putting balls into the right areas and wanting to head the ball. This is a brilliant, brilliant header. Gabriel has wanted it more. He’s against four players. People are pulling his jersey, but he has shown great determination.” (via Sky Sports)

Has Gabriel been Arsenal's player of the season so far? 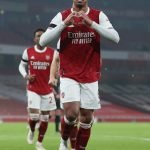 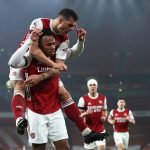 Despite the inconsistencies of Mikel Arteta’s side, the summer signing from Lille has proven to be a bright spot in an otherwise dismal campaign. The 22-year-old has enjoyed a great start to life in N5 which he ha been roundly rewarded for with back-to-back player of the month awards.

He’s taken to the Premier League like a duck to water and his defensive ability is sensational despite the failures of those around him. Gabriel has made the third-most interceptions and third-most clearances of any Arsenal player.

Usually, you hear pundit’s claiming that a player needs time to bed into a new league and a new country. However, it’s safe to say that the South American is one of the first names on the teamsheet just 10 top-flight games into his career in England, a sensational achievement at such a tender age.

When you look at the more experienced defenders around him like Shkodran Mustafi and David Luiz, who have been benched for the majority of the season in favour of two youngsters like Rob Holding and the £25.2m-rated Brazil international, it puts into perspective just how deep the Reds’ problems are right now. But, that shouldn’t take away from Gabriel who has been nothing short of brilliant so far this campaign.

In other news, a £3.5m defender is said to be close to returning to action for Arsenal.