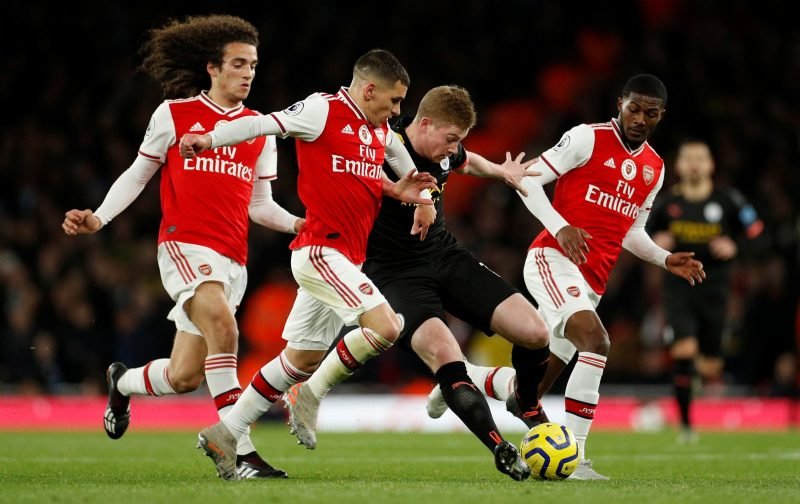 Fabrizio Romano has claimed that Arsenal will have a meeting in the coming months regarding the futures of Lucas Torreira and Matteo Guendouzi.

Both players were sent away on loan to Atletico Madrid and Herth Berlin respectively during last summer’s transfer window after falling down the pecking order under Mikel Arteta.

Speaking on The Blind Gooner’s YouTube channel, the famed journalist has claimed that the club will undertake a final decision after both players return in the summer.

Romano said: “He will be back in the summer, they will discuss with Hertha Berlin about his future and if they will have other opportunities. Next summer it’s so similar to Torreira because they want to decide next summer. They will have a meeting they always do this at Arsenal, and they will decide together about the future of players like Torriera and the same with Matteo Guendouzi and more, in the coming weeks we will know more.”

Do Torreira and Guendouzi have futures at the club? 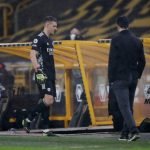 The situation is a tricky one of Arteta who lacks the suitable players in the centre of midfield, yet doesn’t fancy the duo who are set to return in the summer.

Guendouzi’s attitude has proven incredibly worrying after last season after he failed to apologise for his run-in with Brighton and Hove Albion’s Neal Maupay. Meanwhile, Torreira has a pit bull-like work-rate, however, isn’t quite the ball-playing option the former Manchester City coach craves.

However, both players have struggled at their loan clubs with Herth sitting just above the relegation zone, meanwhile, the Uruguay international barely starts in Spain.

But, having watched the likes of Mohamed Elneny and Dani Ceballos struggle at the heart of the midfield, Arteta saw fit to loan Martin Odegaard to help fill the void in the centre. You can’t help but feel the manager will look at the duo’s struggles and potentially give Torreira and Guendouzi a second chance at the club.

The Frenchman and Uruguayan both have an abundance of talent and with some figures underperforming badly this campaign, their Arsenal careers may well have been resurrected.

In other news, Romano has provided an update on one player’s mentality in training.