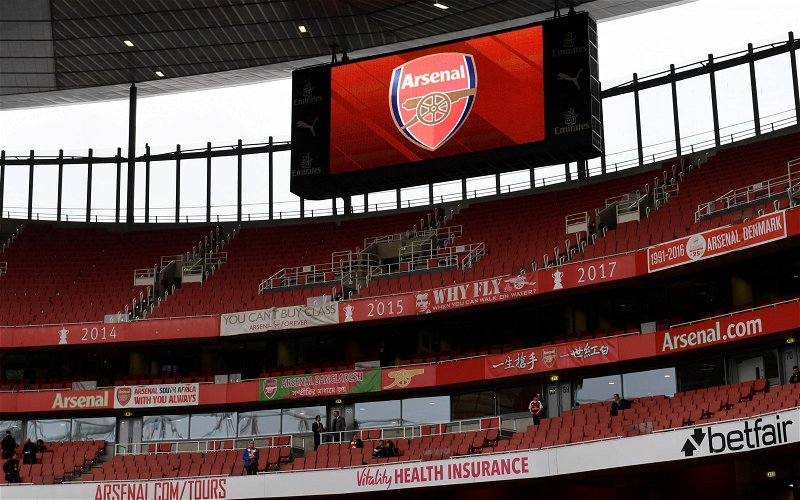 One of Arsenal Football Club’s most innocuous Tweets in social media history earlier this morning caused an extremely unexpected reaction amongst Tweeters in the fanbase.

The message was simple.

Nowt wrong with that is there?

Wojciech Szczesny, more commonly known maybe as Sir Chesny, joined the club back in the summer of 2008 and came through our ranks to make what many believe is a paltry 180 appearances for Arsene Wenger.

After ‘smoke-gate’ helped bring a permanent end to his time with us, plenty of fans weren’t happy to lose a goalkeeper of his calibre and talent especially given Wenger’s preferred preference at points.

In any event, the birthday well wishes as he turned 28 today for most would be a nice touch.

Standing as a true testament to the season we’ve just had and mixed feelings about Wenger’s continued future at the club, even the simplest of things can quickly turn sour on the interweb.

No, Arsenal. You don't get to do this. You sit in a corner and cry about what you did when you sold him.

No. You don't get the right to say this anymore. You gave up that privilege when you flogged him for having a smoke in the shower.

Please can someone explain why he was sold

I’m pretty sure everyone gets the complete picture when it comes to the responses from fans.

Fair to say, a number did point out that not all fans were sad to see him go at the point, but whether it’s argumentative or nostalgia is for each individual to answer.