‘A bit of a roller coaster’: Ljungberg urges Arsenal to take this action 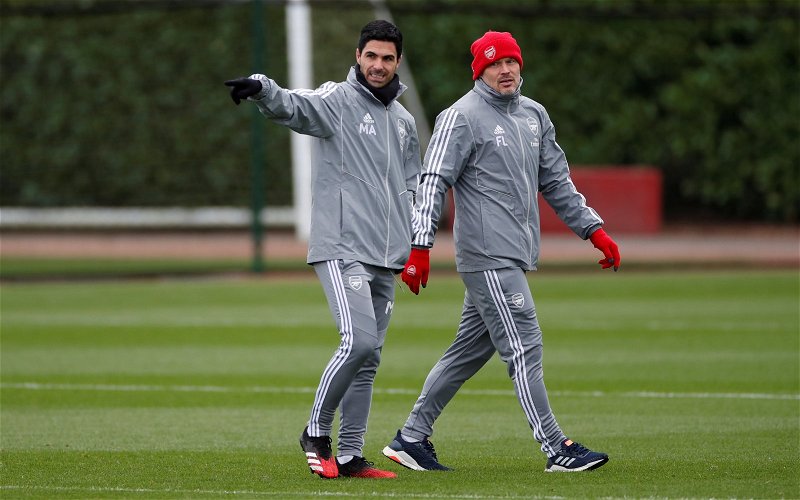 Former Arsenal man Freddie Ljungberg has called on the club to start investing in the squad after their draw away to Leeds United.

The Gunners were lucky to leave Elland Road with a point after the Whites hit the bar and post three times and following Nicolas Pepe’s red card.

The Swede, appearing on Sky Sports’ coverage of the game, claimed that the club simply do not have a squad like Manchester City or Liverpool.

He said: “Yeah, it’s not easy. Like he (Arteta) said, he thinks it’s gonna be a bit of a roller coaster. If you look at it in the last couple of years, I think they’ve got good players there, but of course they need to invest in their squad. It’s obvious for everyone to see.”

“I think they did some good business in the centre-back position this summer, but if you look at the big clubs – City or Liverpool – they have top, top players in certain positions.” (via Sky Sports (22/11/2020 at 16:15)

The Arsenal squad looks paper-thin especially when you compare their bench to some of their ‘big six’ rivals.

Their own north London rivals Tottenham Hotspur possessed the likes of Gareth Bale, Lucas Moura and Giovani Lo Celso during their victory over Manchester City. And I don’t think I need to tell you just how stacked Pep Guardiola’s squad is with the Spaniard having spent close to £1bn in transfer fees since arriving in 2016. Meanwhile, the Gunners’ options in attack were just Eddie Nketiah and Alexandre Lacazette, both of whom never made it off the bench

The disparity between the two London rivals is clear for all to see and quite shocking especially when you take into account the Lilywhites have recently spent over £1bn on their new stadium. How, have Arsenal got to the point where they are struggling to invest in their squad when their own rivals can despite having a massive debt over their heads?

Only one group of people can be blamed for the current malaise and that’s the powers in charge at the Emirates Stadium. From abnormally high wages to a lack of ambition, investment has been desperately lacking in recent years, and if progress is to take place than the purse strings will need to be loosened in future transfer windows

In other news, find out which player Andy Cole has been defending amid a lack of trust from Mikel Arteta.