‘Might have felt incensed’: Keown hits out at Arsenal ace after Leeds incident 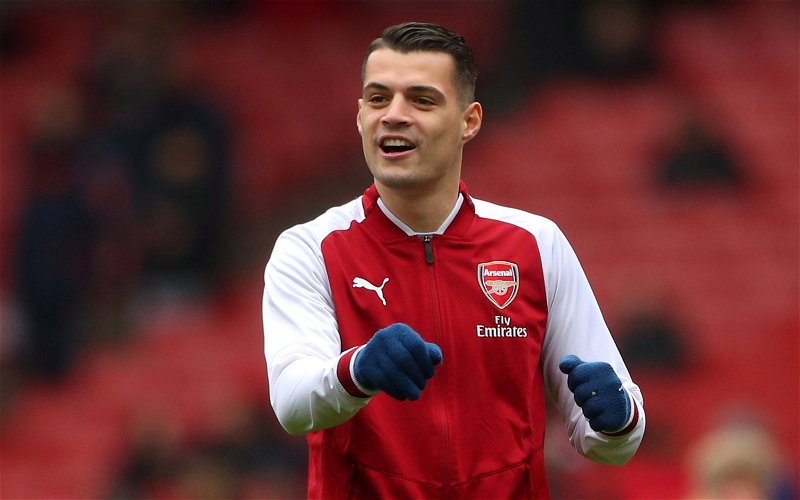 The Swiss midfielder was seen with his arm around the North Macedonia international, who had earlier got involved with Nicolas Pepe which led to a red card for the Ivorian, as Kieran Tierney attempted to confront the defender.

Keown wasn’t a big fan of the Switzerland international’s behaviour at full-time as he talked about the incident.

He said: “Tierney might have felt incensed to see Xhaka with his arm around Alioski at the end of the game after what had happened. I would have certainly felt like that if I’d seen one of my teammates practically fraternising with the enemy.”

“Xhaka then pushed Tierney away from the situation when he tried to confront Alioski.” (via The Daily Mail)

Would Edouard be a good option for Arsenal up front? 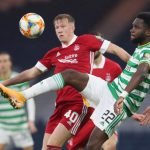 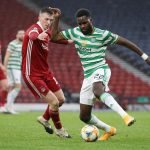 Xhaka’s antics really are confusing. To be buddy-buddy with a player, who had only 40-odd minutes earlier incited a red card offence from one of his teammates is rather shocking. Whilst violence should not be condoned, there have to be some feelings of animosity towards the Leeds man, who Patrice Evra claimed deserved an oscar for his ‘performance’ during his encounter with Pepe.

However, it must be said that the winger’s actions are also unacceptable and naive, especially given how little opportunity he has been given this season. But, it’s just as bad for Alioski to fall down like he’s been shot in all honesty, which in my opinion is just as bad as diving.

The mentality of the north London club has changed dramatically from the mid-2000s. Back in those days, Patrick Vieira and co were full-on fighting with Manchester United players in defence of their teammates. It gave off a sense of togetherness and brotherhood, as if the group were all one big family.

However, the same cannot be said for today’s squad, especially when one of them is seen with his arms around the ‘enemy’ minutes after his actions against one of his colleagues.

In other news, Kevin Campbell has urged Arsenal to complete the signing of this player.