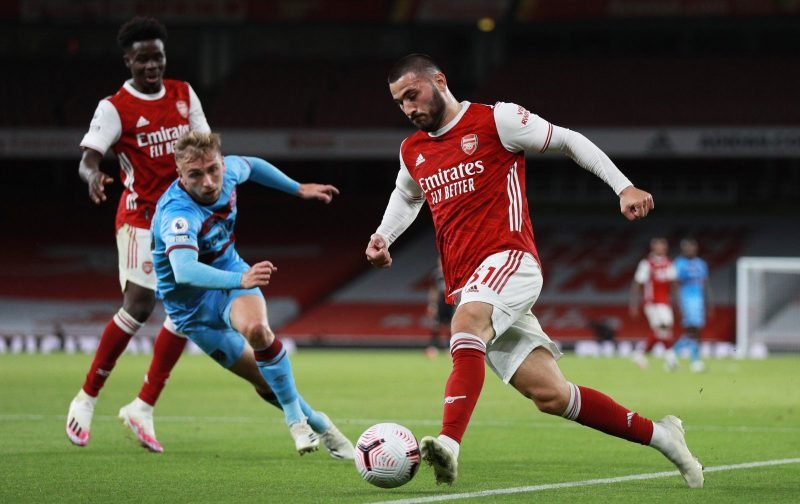 Arsenal are likely to make Sead Kolasinac available in the January transfer window, according to ESPN.

The Bosnian seemed to be heading for the exit door in the summer window, however, his prospective move to Bayer Leverkusen collapsed.

It is also thought that the Gunners will allow the likes of Emile Smith Rowe and William Saliba leave on temporary deals whilst Matt Macey is free to depart the club.

Should Arsenal sell Kolasinac in the January window? 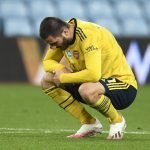 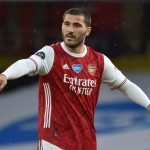 To be honest, you won’t hear better news all morning long. The defender has been hogging a whole load of wages ever since he arrived at the club, showing he isn’t up to the standard required. It was the arrival of Kieran Tierney which rubber-stamped the 27-year-old’s departure from north London back during August 2019.

Kolasinac has many flaws, however, the biggest of them all is not being able to cross the ball first-time. In an era where crosses from full-backs playing high up the pitch has taken precedence, as seen by Liverpool, it proves sensational Kolasinac can’t provide in the final third.

Mikel Arteta also seems hell-bent on getting his players to move the ball quickly, especially along their own backline when they’re being pressed by opposition attacks. Kolasinac’s passing is also another weakness of his game with the former Schalke man averaging just 87.1% accuracy in the league this season.

And finally, whilst paying the left-back £100k-p/w in wages may have seemed like a good back when he first joined the club, it was wholly irresponsible. Selling Kolasinac will not only open up a space in the squad, but, also free up wages to sign better-suited players in the future.

In other news, Arsenal could be set to let a young gun leave on a loan deal in January.