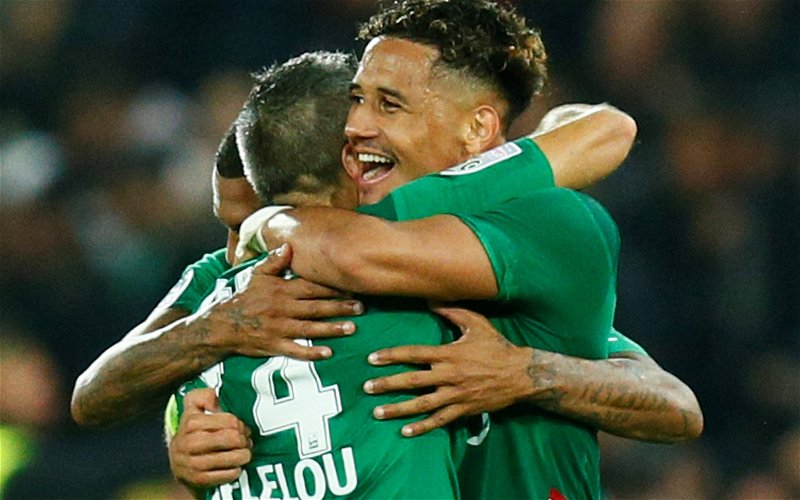 William Saliba is willing to take a pay cut to secure an exit from Arsenal in the January transfer window, according to Foot-sur7.

It is thought that the £90k-p/w 19-year-old only wants to leave on a loan deal with a move back to former club Saint-Etienne seemingly likely.

However, the report also suggests that the France youth international has become impatient and unhappy with his situation at the club.

It’s quite sensational how Arsenal have managed to acquire the services of one of the most talented young centre-backs in the country, only to misuse him. One of the youngster’s former coaches back in France compared the centre-half to the likes of Raphael Varane and Virgil van Dijk, showing how high his potential ceiling in terms of quality is.

However, with Arsenal stacked with ‘uncoachable’ centre-backs, as per Gary Neville, you would’ve thought the £20.25m-rated youngster could get his opportunity to impress. The former Manchester United man once lashed out at some of Arsenal’s more experienced men after Unai Emery was sacked by the club last November.

I guess patience can be virtue as the likes of Sokratis, David Luiz and Shkodran Mustafi get set to leave the club, spaces will open up for the defender to impress next season. And at the mere age of 19, the Gunners have years and years to develop and turn the player into the beast he is projected to become.

In other news, Arsenal have been potentially boosted by the return of a £3.5m man in tonight’s Europa League clash.