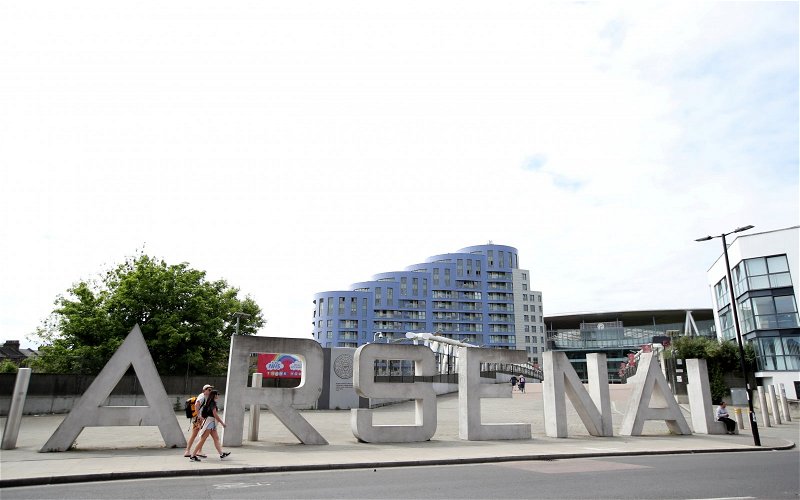 Saturday’s FA Cup tie was a bitter pill to swallow if you’re connected with Arsenal, a timid end to a defence of a trophy.

The starting line-up raised quite a few eyebrows after Mikel Arteta made seven changes, and Southampton made the Gunners pay the price with a comfortable 1-0 win.

However, it seems the Spaniard’s decision to start the likes of Eddie Nketiah, Nicolas Pepe and Willian last weekend paid off as the north London outfit put in a sensational display to see off the south coast outfit in last night’s Premier League clash.

From Bernd Leno through to Alexandre Lacazette, every player was phenomenal. It was the press from the forward players which really made a difference in yesterday’s game as the front four suffocated a Saints side, which only had two changes from the cup tie.

The two heat maps from the game told its own story as Ralph Hasenhuttl’s men covered less ground than their London rivals. It seems as though the excursions from the weekend took it out of the side as they made just 118 final-third passes compared to Arsenal’s 150.

It would’ve been heartbreaking to see the cup run come to an end, but, if we’re all honest with ourselves, the bigger target this season is Champions League. The club haven’t been in Europe’s premier competition for a number of years now, a move which has hurt their finances. And after yesterday’s result, Arsenal sit just five points off top-four with 18 games left after a stunning win.

In other news, Arsenal must ensure the players stay healthy amid confusion over their Europa League tie.