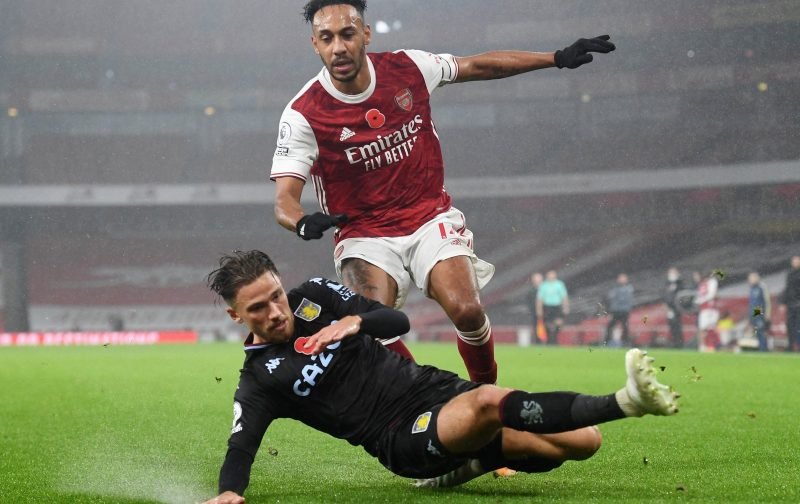 Darren Bent has back Pierre Emerick Aubameyang to ‘destroy’ Leeds United during the Premier League clash on Sunday.

The struggling frontman has scored just twice so far this season with just a solitary goal coming from open play.

However, it seems the former Tottenham Hotspur ace is backing the Gabon international to score a hat-trick at Elland Road.

He said: “I say 4-2 Arsenal, Leeds are over-expansive. Aubameyang hat-trick.” (via The Kelly and Wrighty Show)

If Aubameyang is to score a hat-trick, then it’s fair to say his performance levels will need to improve drastically. The former Borussia Dortmund man has enjoyed a terrible time in the final third across the last three games.

Across games against Leicester City, Manchester United and Aston Villa, the 31-year-old amassed just four shots on goal with just two of them being on target. That is a staggering figure for a man who is supposed to be the centre-piece of the Gunners’ attack. Last season, he notched up 22 goals in the top-flight, 39% of Arsenal’s entire tally.

It seems being stuck out on the left has given Aubameyang more incentive to create chances rather than take them. This season, Aubameyang has created 10 chances from open play for his teammates, the joint-most out of  Mikel Arteta’s men.

You get the feeling that it’s not exactly the best use of a player, who is known for his world-class finishing. The £45m-rated centre-forward was one of just four players to score 20+ league goals in five consecutive campaigns back in July, joining the likes of Lionel Messi, Robert Lewandowski and Cristiano Ronaldo.

Just how Arsenal have gone so backwards under Arteta since the FA Cup win is beyond most people’s beliefs. However, the Spaniard must get the club back on track, and for that to happen Aubameyang must start improving his performance levels and finding the back of the net.

In other news, one player has already been ruled out of Sunday’s clash with Leeds United.