‘It is maths, pure maths’: Mikel Arteta defends use of tactic during Wolves defeat 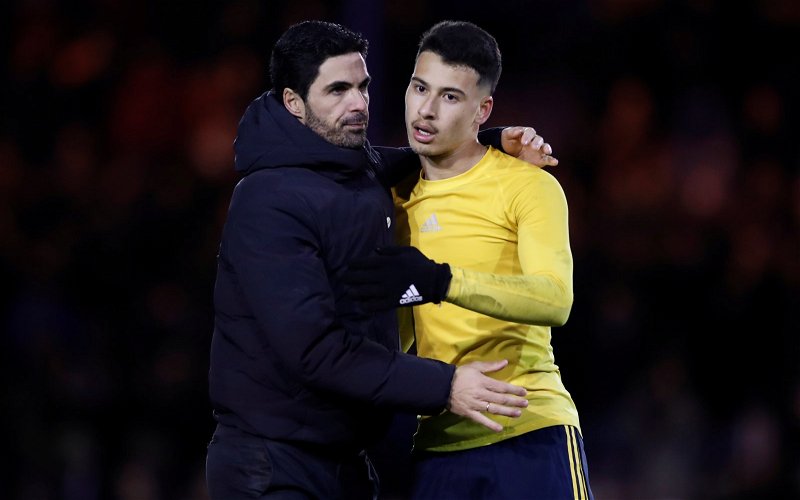 Mikel Arteta has urged his Arsenal players to flood the opposition penalty box more often after he answered questions about crossing.

The Gunners attempted a staggering 31 open-play crosses during the defeat to Wolverhampton Wanderers with just 3 of them proving successful.

In his pre-match press conference ahead of the clash with Rapid Vienna, the Spaniard claimed that if you get enough numbers in the box, the ploy could work.

Arteta said: “I think it is the first time in the Premier League that we put 33 crosses in. I am telling you that if we do that more consistently we are going to score more goals. If we put the bodies we had in certain moments in the box, it is maths, pure maths, and it will happen.” (via Sky Sports)

Should Arsenal complete the signing of John Stones? 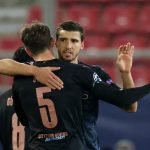 Growing up, all I knew was liquid football. The pass and move tactics employed by Arsene Wenger were all I watched growing up and boy did the early-2000s Arsenal side carry it out to sensational effect. Of course, there was some element of crossing, however, there wasn’t as much emphasis as Arteta placed on it yesterday.

I find it quite shocking that Arteta is talking about crossing the ball into the box, especially when 5’9 Alexandre Lacazette has played number nine more often this season.

What happened to the football fans were left drooling over during the FA Cup victories against Manchester City and Chelsea. Arteta’s men were in supreme form as they turned over two of the Premier League’s top three in a matter of weeks.

However, recently most of Arsenal’s play has been going down the flanks, and for a club, who have always been blessed with central midfield talent it speaks volumes. It’s clear Arteta doesn’t think he has the players to play football down the centre of the pitch and further recruitment is needed in January to rectify that issue.

In other news, Arteta has lauded a defender upon his imminent return to first-team action.