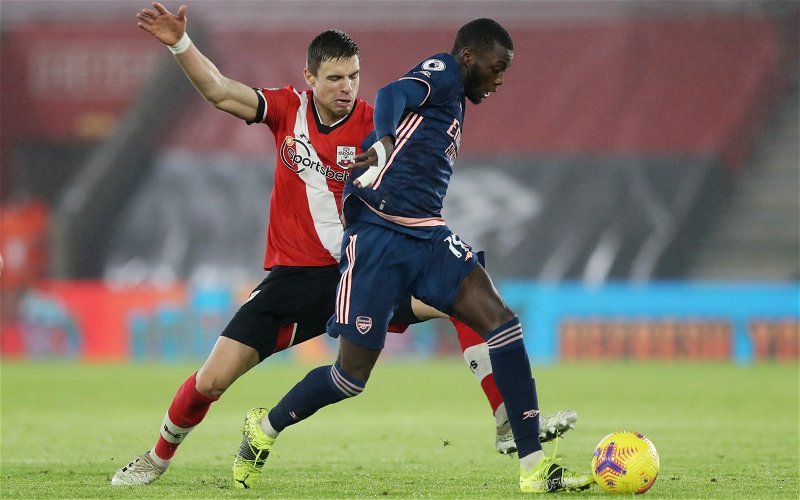 Nicolas Pepe, it seems as if it was just yesterday that the Ivorian was being hounded out of the club after what was labelled an ‘awful‘ performance against Southampton.

However, it seems as though the club’s record signing could well be about to banish the ghost of past failures after stringing together back-to-back performances against the Saints. 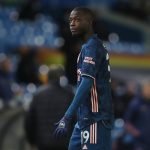 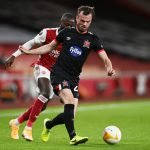 Despite the poor team display in the FA Cup tie last weekend, the former Lille man was one of the only positives with his chance creating in the final third. No player created more chances in the tie than the Ivory Coast international (5), more than the rest of the Gunners side combined (3).

He was lauded by manager Mikel Arteta following the game as the Spaniard was left impressed by the 25-year-old’s endeavour.

Going into yesterday’s encounter against the south coast outfit, the thinking just an hour before the clash, as Pepe was named in the starting line-up, was could the African take his chance. And boy did he, scoring a goal to equalise following Stuart Armstrong’s opener.

Overall, Pepe was on fire as he put in a shift at both ends of the pitch, attempted the most dribbles, was the joint-most fouled and made the joint-most ball recoveries.

It seems as though Arteta may have finally got through to Pepe, who has been sensational across the last two games. However, the next step for the £100k-p/w ace is to perform consistently to the same level he has shown in the last few days.

In other news, one of Arteta’s tactical moves was justified after the Saints win.