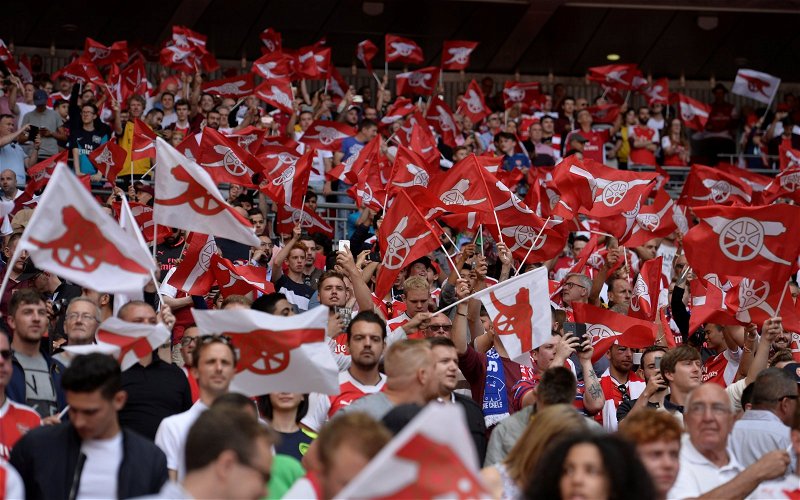 Kevin Campbell has suggested that Reiss Nelson can replace Nicolas Pepe for the clash against Wolverhampton Wanderers this Sunday.

The 25-year-old will miss the next three games against Nuno Espirito Santo’s side, Burnley and Tottenham Hotspur as a result of his red card against Leeds United last week.

It seems the former Highbury man is tipping the 20-year-old youngster to get his chance against the Midlands outfit.

Campbell said: “You could bring in Reiss Nelson to play on that right-hand side. I thought Reiss Nelson did pretty well when he came on. He worked very hard, and it was down to 10 men. Listen, any player who is going to pull on that shirt has to put a shift in. That’s the bare minimum, and Reiss Nelson has done that.” (via Highbury Squad)

With Willian and Bukayo Saka on the treatment table, Mikel Arteta’s hand is already somewhat forced into starting the England under-21 international this weekend. The Brazilian winger went off at half-time in the clash against the Whites with what the Spaniard described as a ‘muscular injury’. Meanwhile, Saka suffered a pain in his knee after a 50-50 tackle.

However, all isn’t lost especially with someone as talented as Nelson waiting in the wings for his opportunity. It was claimed by Arteta that the tricky winger chose not to go out on loan, rather stay in north London and fight for his place in the team. Even at his young age, that sort of bravery and confidence shows a high level of hunger and desire to succeed.

Whilst his display against Dundalk isn’t the best judge of his quality, it does provide a glimpse into the skills of the £11.25m-rated man. The attacker had three shots on goal, completed two key passes and completed two dribbles in a well-rounded performance.

He chose to remain at the club, so if Nelson is serious about making it at N5 then now is his chance to show it. Injuries and suspension have opened doors for the youngster, who before Sunday couldn’t even make the Premier League matchday squad.

In other news, Arteta aimed a subtle dig at one former Arsenal figure.