Who Is The Premier League’s Penalty Save King? 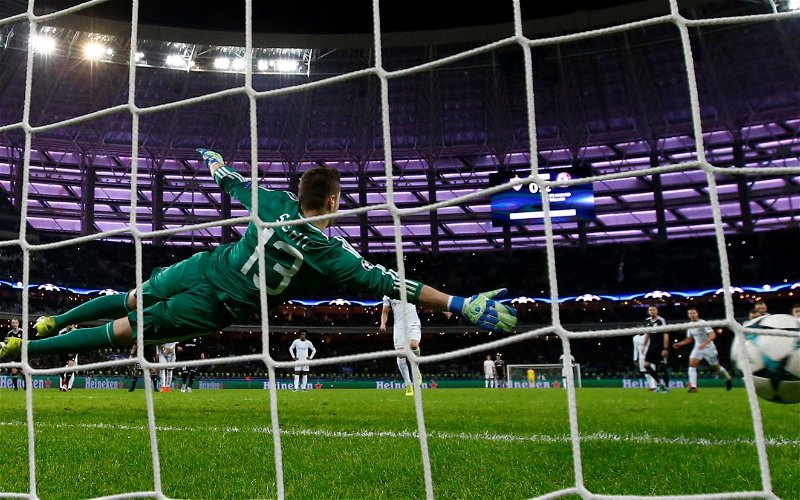 Another boring international break has hit this March, so if you’ve ever wondered who has saved the most penalties in Premier League history – wonder no more!

With club news thin on the ground, the Premier League have delved into the history books – going back to when the top flight was rebranded – to list the goalkeepers with the best penalty save records and a number of very familiar faces appear in the list.

Some very talented stoppers are however missing which may surprise some.

In terms of which stopper has the best percentage record for saves from 12 yards, that throws up a completely different list of names and only one man can claim a percentage of higher than 45%.

Table limited to a minimum of ten penalties faced.

The eagle eyed amongst you will notice there are only three current goalkeepers in that list and new to the Premier League for 2017/18, Ederson has saved both of the penalties he’s faced this term, and Mat Ryan has only been beaten once in three attempts so far – so could soon appear on the table themselves.