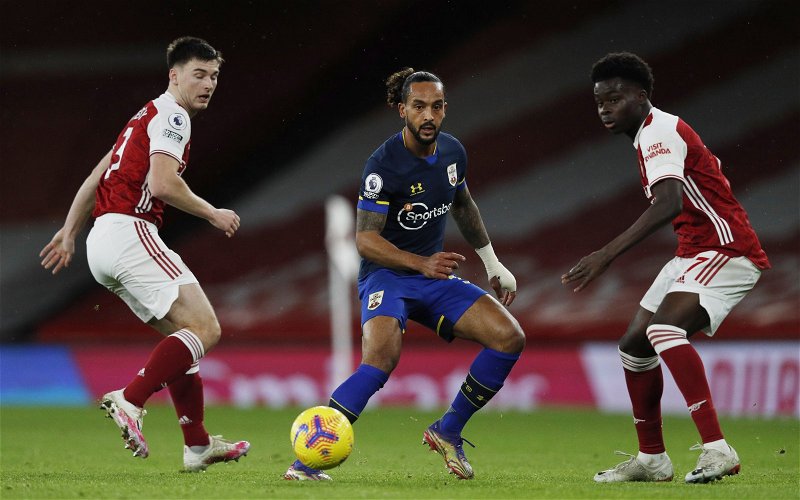 Mikel Arteta has voiced his worries over Kieran Tierney and Bukayo Saka ahead of the clash with Wolverhampton Wanderers tonight.

The pair missed the draw with Manchester United as the duo sat out the game versus the Red Devils with lower leg and hip injuries respectively.

Speaking ahead of this evening’s fixture, the Spaniard revealed the pair hadn’t been able to train with the first-team squad recently.

Arteta said: “We don’t know yet [if they’ll return]. Today we’ve got a training session and they haven’t been able to train with us yet, so I think it will be really difficult for them. But I don’t know, we’re going to try to last-minute see how they are feeling.” (via Arsenal) 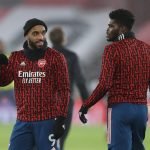 It'll end up a draw

It can’t be overstated enough just how crucial the two players are and have been for the Gunners this season. Whilst Tierney has proven a rock at left-back and attacking force going forward, Saka has enjoyed a stunning run of form which has seen him score four goals and assist a further two in his last six league starts.

Defensively, Cedric Soares has struggled to fill the void left by the Scottish defender especially during the draw with Ole Gunnar Solskjaer’s men. There proved to be constant pressure down the left-side from the likes of Marcus Rashford, who were afforded far too much space in the opening period.

It was clear that Tierney’s absence had caused the north-west outfit to target the left as shown by comments made by the Norwegian manager midway through the first half.

Meanwhile, despite Nicolas Pepe’s good display down the right last Saturday, you can’t help but feel there was a lack of attacking intent on the right. The 19-year-old’s attacking output has been a standout this season and was sorely missed last weekend.

Tierney and Saka have been key players this season and with Wolves searching for their first win in nine games, tonight could prove to be a far more difficult game than perceived.

In other news, one Arsenal player has had his contract with the club terminated.