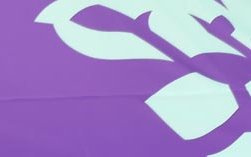 West Ham kick off the weekend schedule when hosting Leicester on Friday evening, the Hammers will be looking for a first win under David Moyes to move them out of the bottom three.

Another of the strugglers are Crystal Palace, the bottom side will remain that way whatever the outcome against Stoke at Selhurst Park. Second-bottom Swansea host improving Bournemouth, a fifth straight defeat would keep the Swans in the relegation scrap.

Manchester United will close to within five points of leaders Manchester City should the Red Devils overcome a Brighton side that are now five unbeaten in the Premier League – the leaders will round off the schedule when City head to Huddersfield, who have already beaten United this season so will seek a Manchester double.