‘They were screaming’: Journalist mocks figures from 2017 movement after loss 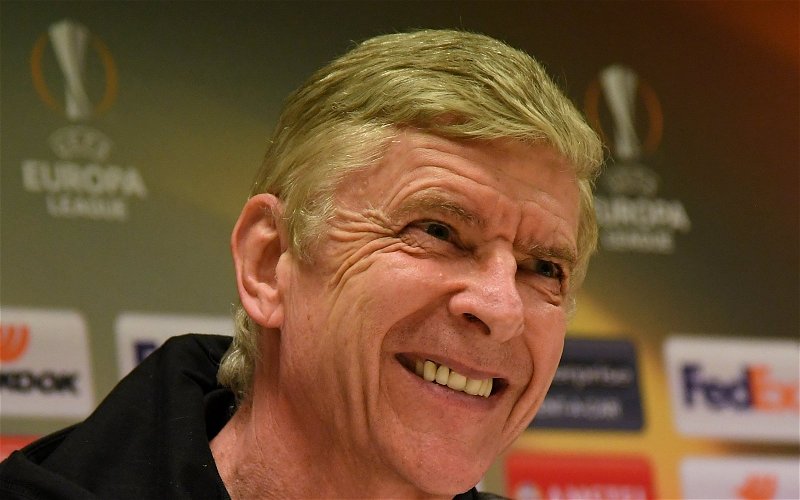 The chief football writer for the Mail on Sunday has aired his views on Arsene Wenger following yet another defeat for Arsenal in the Premier League.

Mikel Arteta’s men were beaten 1-0 at home by Burnley thanks to an own goal from Pierre-Emerick Aubameyang.

In a tweet on Twitter, Oliver Holt claimed that the #Wengerout brigade, who protested vemonously back in 2017, were beginning to realise just how good of a job the Frenchman was doing prior to his departure from the club.

It’s true what they say, the grass isn’t always greener on the other side. Life under Wenger wasn’t all that luxourious during his final few years, however, I can safely say I preferred it far more than losing four on the trot in the top-flight.

What proves far more worrying than losing four on the trot in the league is the manner of the losses. Despite being poor in the games to Leicester City, Aston Villa, Wolverhampton Wanderers and the Clarets, they were still games you expect the team to win.

It seems Arteta hasn’t got the balance right at all in many of the top division fixtures this season with the side having been outclassed, especially in attack.

That can’t be said for Arsene Wenger’s side who were always imperious in the final third even during his struggles, scoring 74 goals in 38 league games. The former Manchester City coach’s outfit have scored just 10 after 12 fixtures, a showing of how badly the side have struggled under his stewardship.

Would Wenger perform any better than Arteta? It’s hard to judge, however, one thing he would have to fall back on is years and years of experience. Rather unfortunately, the 38-year-old doesn’t have much to fall back on and as a result is finding it hard to dig himself out of a deep deep hole.

In other news, Edu is targeting several figures incase this figure departs the club in the near-future.