‘They gave us a chasing’: Wright voices fear over this ahead of PL return 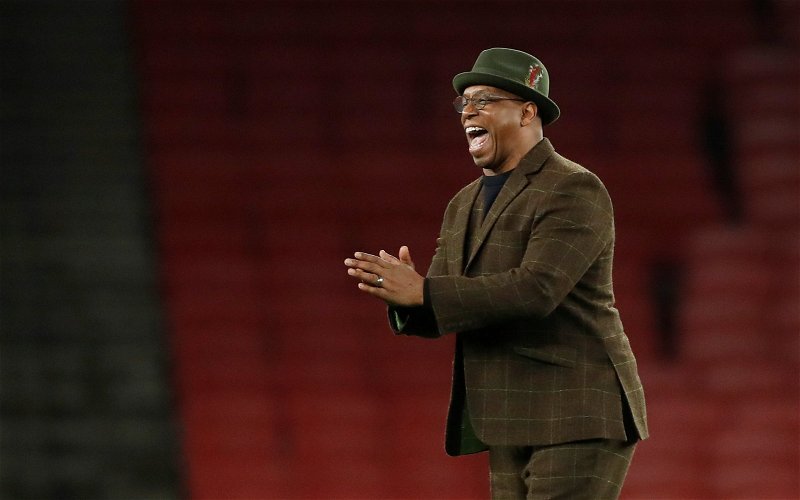 The Gunners travel to the Yorkshire outfit this weekend looking to bounce back from their 3-0 humiliation at the hands of Aston Villa.

In his podcast, Wrighty’s House, the former Highbury ace voiced his concerns about this weekend’s Premier League clash, alluding to January’s FA Cup tie at the Emirates Stadium.

He said: “You can’t go into this game not being worried but at the same time when you look at Leeds, I’ve watched Leeds and watched Leeds in the Championship. Did you see when Leeds came and played us in the FA Cup? They came to Arsenal and they gave us a chasing.” (via Wrighty’s House)

Wright’s concerns are fair enough given how inconsistent the north London side have been in the top-flight this season. Mikel Arteta’s men have been under-par so far this campaign, matching their four wins with four losses.

The most disappointing aspect in their last outing against the Villains was the defence, which once again looked quite vulnerable despite having been the best in the league prior to kick-off. The ease at which Dean Smith’s men cut open the side’s backline in wide areas showed that there is still some form of vulnerability at the back.

Then there’s the lack of threat in the attacking third with Arsenal having scored just nine goals in eight league games, the 14th-least in the division. For a team which tore through Manchester City with ease in the FA Cup semi-final, it’s an unexpected, and quite shocking, tally.

On current form, it’s pretty hard seeing how Arsenal will be able to cope with the pace and press of Marcelo Bielsa’s side. The Reds have been abysmal so far this year, and I, for one, share Wright’s fear over this fixture.

In other news, find out which Arsenal defender should be given more responsibility in the final third.