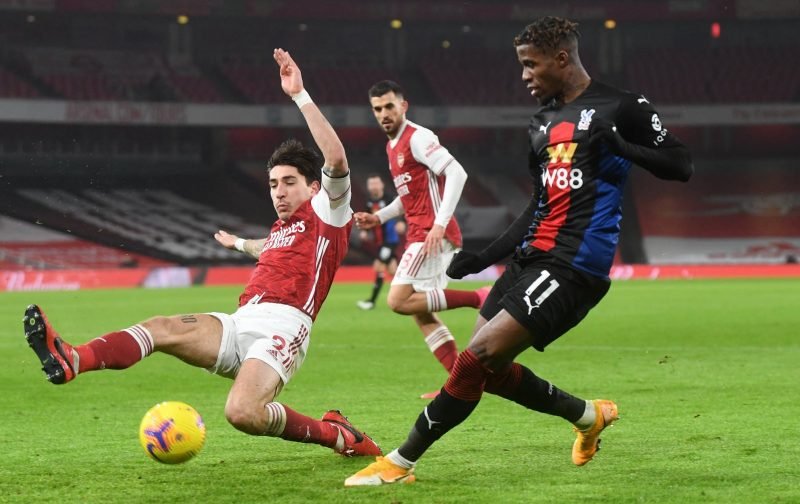 Following the bore draw at home to Crystal Palace, a few staggering details in Arsenal’s style of play has emerged, and they prove pretty worrying signs.

The Eagles put on a superb defensive display as they kept Mikel Arteta’s men at an arm’s length to leave the Emirates Stadium with a point to continue their unbeaten run in the league.

For a team that loves to pass the ball around, it was quite shocking to see a number of the Gunners men get caught in possession or just plainly give the ball away so often. The Arsenal back six (excluding Bernd Leno) alone, gave up possession 76 times during the Premier League clash with Roy Hodgson’s men. 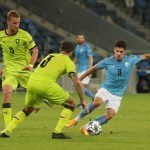 However, it would be pressed to blame them completely with a number of the forwards failing to make any sort of movement in order to pick up the ball from their teammates.

Nobody who completed 90 minutes had a pass accuracy of over 90% and when you’re playing at home to a side like Palace, who will inevitably afford you time and space by sitting back, that seems quite unforgivable.

It was a rather lacklustre performance from the Reds with a staggering 301 of the 692 passes going backwards. It further proves the point that movement was a rare quantity from any of the attacking aces.

Following three great displays in the top-flight, it was rather sad to watch such a dismal performance. There were many issues which you can point to, but, ultimately the use of the ball mixed together with the lack of movement from some players cost the north London giants three points.

In other news, one ace is an injury doubt after missing the Palace clash with an injury.