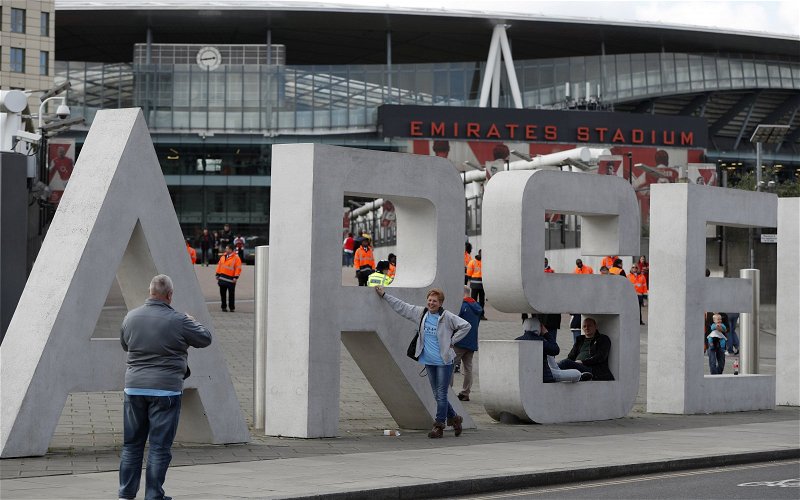 We all know Arsenal have struggled both on and off the pitch in recent times.

However, it’s their struggles off the pitch which have been highlighted in recent days, and it makes for brutal reading if you’re an Arsenal fan.

The transfer market has proven tough for the Gunners with some purchases proven successful and some not so. But, you’d expect that from any club across Europe with even Liverpool having made some torrid signings during their recent times of glory.

For the Gunners, the struggle seems to be that next step after they’ve signed the player. How do you go about ensuring you’d don’t make a loss on the player you’ve just bought for big money? When should you offer someone a new deal before the end of their current one?

These are the questions many fans outside of the professional game are asking and it seems so were Arsenal. Over the course of the last decade or so, the north London outfit have spent a massive £160m on a raft of players and received a grand total of £0 for the departure of them.

The inability to renew contracts or perform consistently enough to persuade players to stay has been shameful. The likes of Alexis Sanchez and Aaron Ramsey were phenomenal performers for the outfit, however, left in the prime of their careers for absolutely nothing.

Then you take a look at how Liverpool conduct business, by buying the likes of Dominic Solanke for mere pennies before selling for £19m. Making a £16m profit on a player that made just handful of starts is quite staggering and shows the difference between the footballing directors at Anfield compared to the ones at the Emirates Stadium.

With the impact Ramsey had for the Reds, you would have thought the Welshman could fetch a handsome fee. But, when the club let you run your deal down, it shows the incompetency of those in charge.

Transfer activities and contract renewals need to improve in N5 and with a raft of unwanted talent being shipped off this month, it seems the club are wiping the slate clean and starting again.

In other news, a European club are considering a swap deal which involves an Arsenal ace.