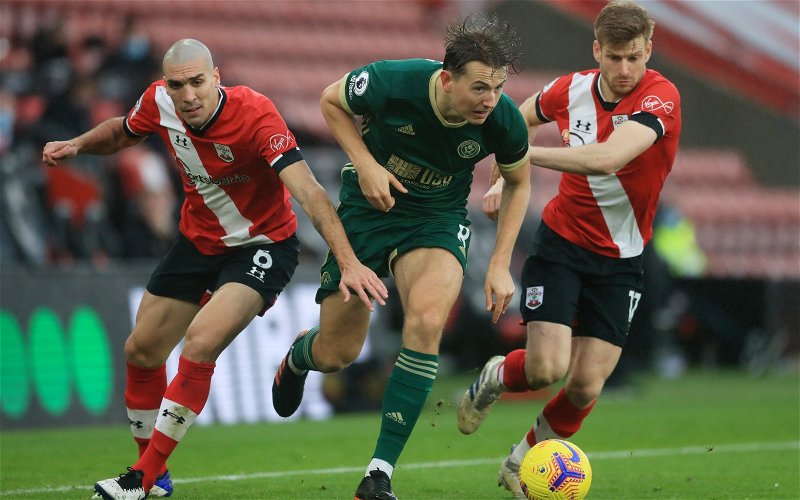 Arsenal have been joined by Tottenham Hotspur in their pursuit for midfielder Sander Berge, who is set to leave in the summer window, according to Jeunesfooteux.

The Norway international was reported to have become a target for Mikel Arteta’s side back during November last year with VG claiming the Gunners monitoring the ace.

Berge is the Blades’ record transfer after joining the Yorkshire outfit back in January 2020 for a reported fee of around £22m. 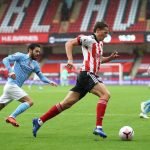 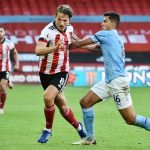 With Arsenal, you do get the sense that midfield acquisitions are key at the end of the season. The current options make for quite an underwhelming feeling and further signings are required.

With just Granit Xhaka and Mohamed Elneny having remained fit for large parts of this campaign, Arteta has been left without both Dani Ceballos and Thomas Partey, who have missed large swathes of the season with injuries.

In the case of the African, it proves quite stunning given the fact he only missed five Atletico Madrid games prior to his move last year. He has already missed more than triple the amount in just under three-quarters of a year under the watchful eye of Arsenal’s medical staff.

Then there’s the question of quality.

Whilst Xhaka and Partey have enjoyed fine seasons by all accounts, you feel the duo are the only players who have been up to scratch in terms of performance. From the 27-year-old’s feather-feet dribbling to the Switzerland international’s defence-piercing passes, there’s no doubt over the starting midfielders.

However, behind them, you possess two options who prove ponderous in their passing, horrible traits under a manager who has entrusted his players to pass out of the back.

You feel if the Reds want to progress, they’ll need better midfield options and in Berge, they have a player who has impressed during his time in English football.

At 6 foot 4, he has the height to power his way through opposition players, but, he still proves incredibly reliable on the ball. The former Genk player has a pass accuracy of over 85% and has been dispossessed on average just 0.8 times in the Premier League.

A range of issues have been thrown up in the centre of the pitch for the north London giants and you feel they can only be solved with a further addition to solidifying the squad. And with the futures of Matteo Guendouzi and Lucas Torreira far from certain, there’s an extra case to be made for Berge’s arrival in N5.

In other news, Sokratis has labelled one Arsenal ace as ‘one of his best teammates’ ever.