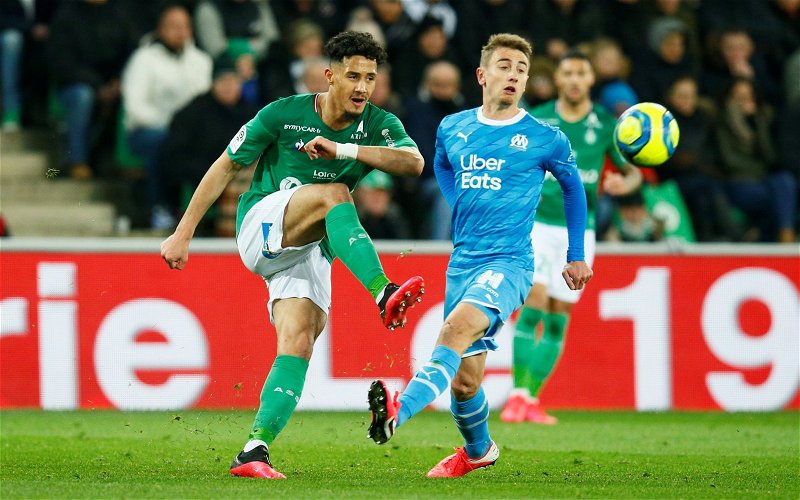 Patrick Vieira has urged his club OGC Nice to sign Arsenal defender William Saliba in the January transfer window, according to butfootballclub.

The calls from the once Arsenal hero come amidst pressure on Vieira with his side sitting 11th in Ligue 1 after just 11 games.

It is thought the former France international is close to being sacked by the French club, according to the publication.

A move back to his home country could well be just what the doctor ordered for Saliba, who has enjoyed a disappointing time in N5 so far. However, the ace is just 19-years-old and has bucket loads of time left to make an impression.

The feeling I have is that should Saliba play for Vieira at Nice, it would be best for all parties. The former Gunners man gets his man and one of the club’s most valuable assets will be managed by someone that is trusted by the Reds.

There has been talk this season that the youngster is growing frustrated over his slow start to life in north London. However, he possesses far too much ability for Arsenal to discard him without giving him an opportunity to impress. He was tipped by one of his former coaches as being like Raphael Varane and Virgil van Dijk.

If he can follow similar career paths as the two aforementioned centre-backs, then the Reds have a stunning player on their hands, who needs to be handled with a lot care and attention.

In other news, a summer window target has confirmed he’ll remain at his club for the remainder of the season.