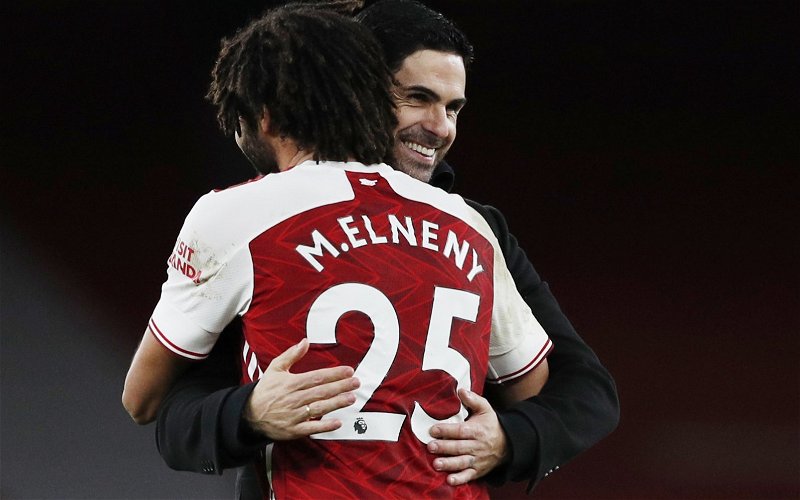 Besiktas are looking to sign Mohamed Elneny on a permanent deal from Arsenal, according to Aksam.

The Turkish publication are claiming that the Egypt international is subject to an opening offer of €7m (roughly £6.3m) as the club look to bring him in this month.

The ‘special’ Egyptian spent the entire 2019/2020 season with the Turkish outfit before returning to north London last summer. 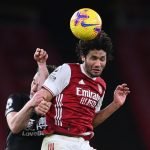 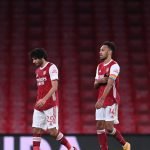 It would be wholly irresponsible for the Gunners to allow Elneny to leave the club on a permanent deal especially when they have a stark lack of central midfielders. Aside from the 28-year-old, Granit Xhaka, Thomas Partey and Dani Ceballos are the only senior options available to Mikel Arteta.

Selling Elneny would further reduce the players available to the Spanish coach and with Arsenal looking to recover a six-point gap to fourth-placed Leicester City, it wouldn’t be the wisest move.

However, the midfielder has also been in pretty good form under Arteta this season. His performance away to Manchester United encapsulates just why he is an option worth keeping. His endless energy combined with his ability to shield a defence made him a useful option as the Gunners ended their Old Trafford hoodoo.

With such an important second half of a season left, why would the club let one of their only senior midfielders leave the club? The move is risky and with the Gunners having already struggled early season, it’s not one worth taking.

In other news, Paul Ince has sent a warning to this player.