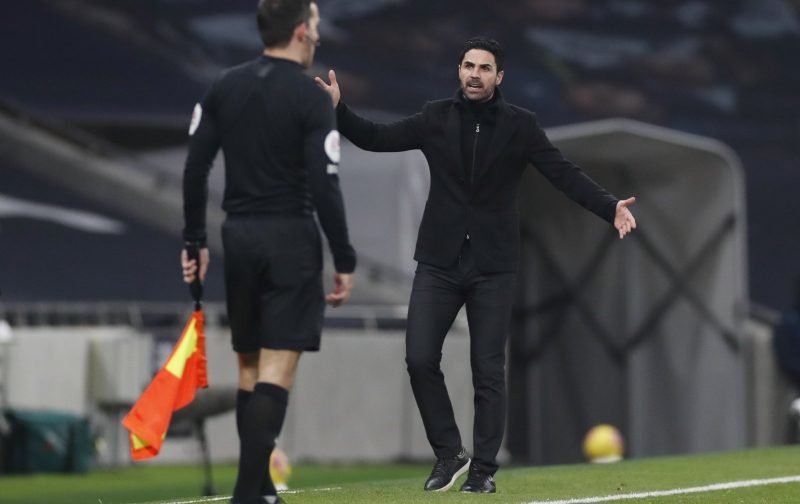 Edu Gaspar is eyeing up several managerial candidates in case he is forced into action with regards to sacking Mikel Arteta as Arsenal boss, according to Calciomercato.

It’s being claimed by the Italian publication that Massimiliano Allegri is at the top of the shortlist with the manager having left Juventus in 2019.

Some experts fear Arteta’s time in north London could be about to come to an end with Troy Deeney claiming he could get sacked if they lose to Burnley on Sunday.

Sacking the Spaniard is the last that should be on the minds of the Arsenal hierarchy. The former Manchester City coach has proven that he has what it takes to get the club back to the very top when he won them the FA Cup against the likes of Chelsea and Manchester City.

Whilst Arteta has proven to be tactically confused in the early parts of this season, the squad is the same players that had failed the three previous managers. And with Arteta’s recruitment of Thomas Partey and Gabriel Magalhaes, he’s shown he can identify the players to make a difference.

I’d much rather trust Arteta to rebuild the squad than tear up all the current plans and making new ones by sacking the 38-year-old and replacing him with a new man. The new coach will come face to face with the same problems; poor squad of players, who don’t have the ability to take Arsenal where they want to.

In other news, Arsenal are interested in signing a La Liga striker.