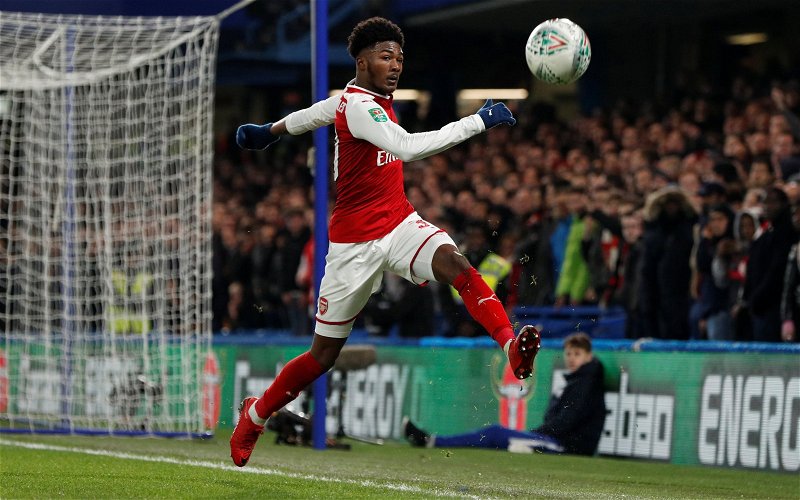 Crystal Palace and Leeds United are both interested in signing on-loan Arsenal man Ainsley Maitland-Niles, according to The Mirror.

It emerged last week that the England international has decided that his future is away from the Emirates Stadium after falling down the pecking order under Mikel Arteta.

The Gunners man has spent the second half of this season on-loan at West Bromwich Albion, where he’s impressed under the stewardship of Sam Allardyce.

With his displays having caught the eye, most recently his man of the match performance in the 3-0 win over Southampton last week, there should be plenty of suitors for the ace.

The Eagles and the Whites are just two of many teams who have been alerted by the 23-year-old’s development over the last few seasons. Southampton and Wolverhampton Wanderers were in for the midfielder prior to his move to The Hawthorns and may well move back in for the player.

However, recent developments in European football has hinted at the potential downward spiral of all clubs bar the European Super League dozen. The financial rewards would be considerably less in the Premier League, if as claimed, the big six were thrown out of the English top-flight.

A move away from the Emirates Stadium may be ill-advised for the talented youngster, who can play a raft of different positions. His desperation to leave the club comes due to a lack of opportunity, however, the appeal to play against the best teams in Europe could prove key in keeping him in N5.

In other news, despite the negativity, there are some positives from Arsenal joining the Super League.