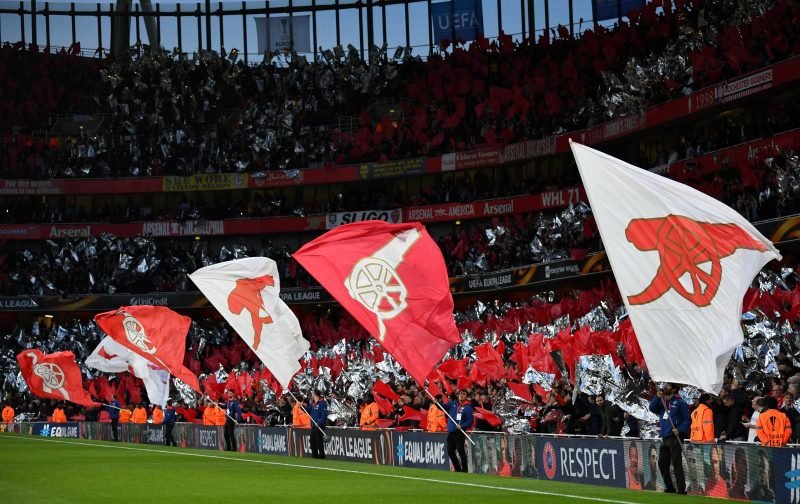 Arsenal have borrowed £120m from the UK government corporate financial facility scheme set up to help large businesses through the pandemic.

The Gunners follow their north London rivals Tottenham Hotspur in applying for the loan with Jose Mourinho’s side having done so earlier in the season.

It’s being reported that the loan, which has to be paid back by May 2021, will help with the cashflow of the outfit.

Having written about the worrying news with regards to how Arsenal have to sell players before they can buy this month, this news further compounds the misery for everyone associated with the club.

The worry before the January window opened was that the side needed to fill some very big gaping holes if they wanted to be competitive for the remainder of the campaign.

Creativity was a huge problem that was fixed temporarily by the introduction of Emile Smith Rowe. But, the youngster proves injury prone and can’t be relied upon for six months at the tender age of 20.

Meanwhile, central midfield has been a problem position all year long with Thomas Partey out with injury and the trio of Granit Xhaka, Mohamed Elneny and Dani Ceballos proving inconsistent throughout.

Whilst Rob Holding and Gabriel Magalhaes have been consistent at centre-half, there are questions marks over as many as four defenders meaning even a senior defender is a priority.

The loan signals the worst case scenario for the Emirates Stadium outfit. They would have hoped to do some business this month, but, the pandemic has ensured that won’t be possible.