Report: Arsenal one of many Premier League clubs in talks to sign £13.5m-rated wizard 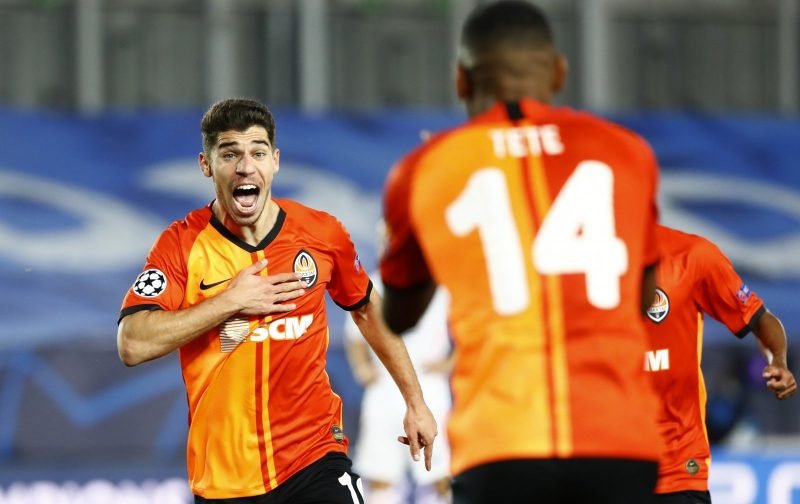 Arsenal are in the mix to capture Manor Solomon in the summer transfer window with Edu Gaspar already having held talks with the player’s agent Pini Zahavi, according to football.london.

The ace himself confirmed recently that he is in talks with clubs from England over a potential transfer and that a move could be ‘realistic’.

Sources close to the player confirmed during the January transfer window that the Shakhtar Donetsk player would be ‘delighted’ if he could join the Gunners. 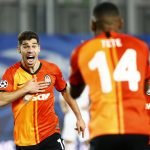 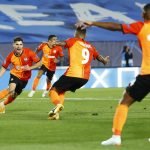 Arsenal’s attacking output improved after the loss to Manchester City back in December with the club scoring 13 goals in their proceeding six games across all competitions.

However, efforts in the final third have dried up in recent weeks with Arsenal having scored more than one goal just once in their last four games in all competitions. As a matter of fact, the Gunners have gone goalless in during that run, highlighting mass inconsistencies across the attack.

Another body in the final third is a necessity for a team, who are languishing in 11th place in the Premier League and have scored fewer goals than every single team above them in the division.

The £13.5m-rated Israel international has shown off his pedigree this season, scoring five goals from a wide-left position including the twice against European giants Real Madrid.

However, what would really impress manager Mikel Arteta is the player’s ability to be a threat in the wide areas. Solomon has averaged 2.5 dribbles per game and been fouled 1.5 times per game in the Champions League this campaign. His threat on the ball is similar to that of Nicolas Pepe.

Attacking reinforcements are one of the highest priorities at the end of the season. Goals have been hard to come by for the north London outfit and with the threat of no European football on the horizon, a cheaper option like Solomon would prove useful.

In other news, Fabrizio Romano has revealed an update on one ace.